It seems like the Microsoft is really focusing on its productivity when it comes to the new generation phablets and is certainly much ahead of its rivals. Microsoft is advertising its Lumia 950 XL as an ultimate option for getting things done with the first ever Windows 10 Operating System on a smartphone.

Microsoft has certainly made an ample use of its big screen which is of 5.7 inches with a power packed hardware.

Looks and the Design

Lumia 950 XL looks similar to its sibling Lumia 950 with slight changes in its camera housing. Microsoft has decided to continue with the same matte black or white polycarbonate shell with almost the same sequence of volume buttons, lock buttons and camera shutter.

Microsoft has definitely mastered the art of making smartphone camera that can envy its rivals. PureView 20-megapixelcamera in the rear along with triple LED flash and optical image stabilization. It also has 4K video recording capability is offeredwith Zeiss optics. It also features wide-angle selfie snapper and 1080p video recording.

Lumia 950 XL camera is more sophisticated with its 20MP sensor which can efficiently shoot the subjects in motion and avoids blur images. This makes it an ideal choice for sports photography or anything that involves motion.

This definitely is a very solid attempt by Microsoft to gain popularity and to give a strong competition to its rivals in this smartphone space. Microsoft is launching Lumia 950 XL with its unique set of features and not as a fashionable gadget.

The iris-scanning Windows Hello technology byMicrosoft’s, the complete Office help, Continuum which drives PC seems to works good and is sure to attract buyers. Being the first Windows 10 smartphone, Microsoft has marked its venture ahead of its competitors. 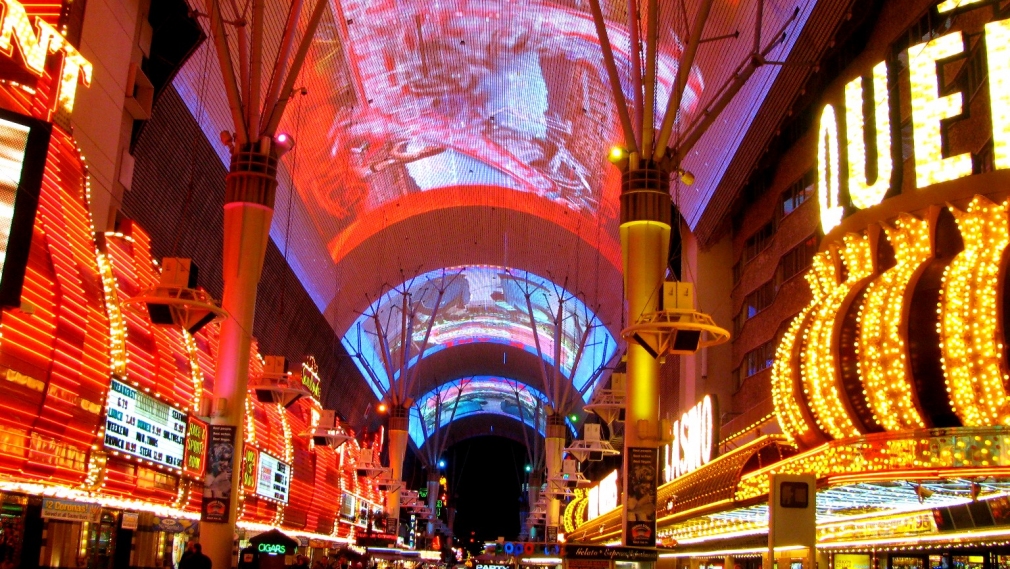 MyVegas Slot App: Can You Really Get Free Vegas Rewards? 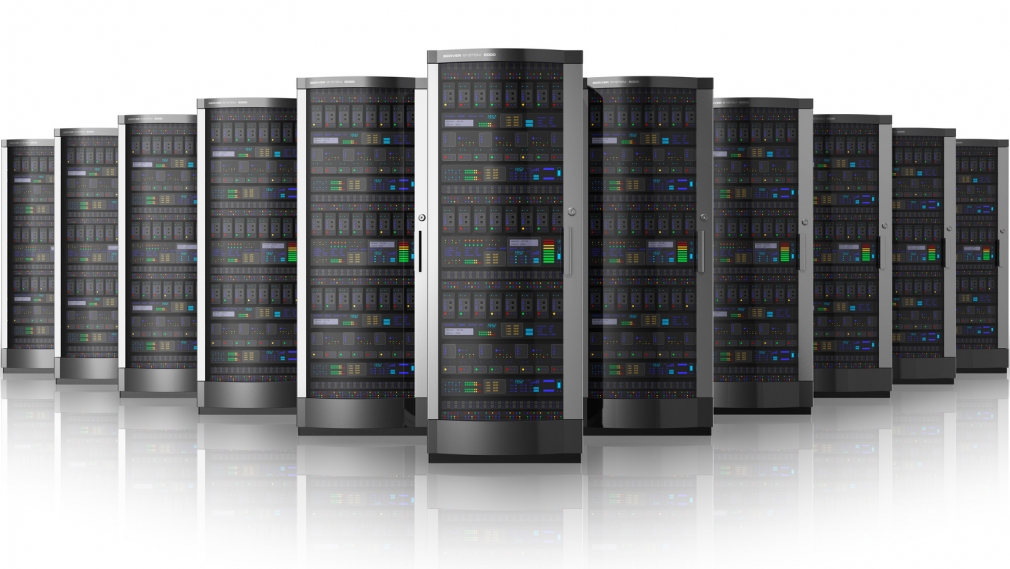