HomeAll PostsTechnologyHow To Make A Successful App For The Android...

How To Make A Successful App For The Android Watch?

Android wear is making waves in the technology market. The device makes it easy for Android users to operate an application that is running on a paired phone device. Particularly, a user can view app notifications and perform essential app related tasks through the Android wearable device or the Android watch. Noting the convenience rendered by the device, prominent companies such as Uber and PayTm have launched Android wear versions of their apps. Similarly, other m-commerce apps such as a shopping app can leverage the watch advantage to give push notifications about discounts and facilitate quick transactions.

The advantages rendered by a watch app, of course, do not limit to m-commerce apps, but to a variety of other applications too. For instance, the timer of a meditation app could be adjusted from the watch or a news story of a news app could be saved for later reading. The possibilities are truly endless. If you, as an owner of an existing Android app wants to have an android watch version of their app, then you must know what would it take to make a successful one. A successful product delivery implies the successful implementation of the various stages of the development process.

The first step is to ideate. What do you want your app’s watch version to do? Do you want to give notifications through it or allow users to direct an action command or give pieces of relevant information? The answers totally depend upon the functionality of your original app and what you want to achieve through its watch version.

The second step is to execute your idea into reality. The step clearly calls for hiring an experienced mobile apps development company in Gurgaon or elsewhere. Make sure the company designs according to the design principles given by the official Android website. Some of these design principles are:

It is worthy to note that you can ideate and create suitable content according to the above-mentioned design principles. Additionally, the principles can guide you to check the work delivered by the design team. Check how the final design delivers the user flow. Is it simple enough for the user or does it make things more complicated?

For developing your app, it is highly recommended to get it developed by the hands of Android Developers of the same company which is working in the design. This helps in actualizing design rectifications found at a later stage. So you can easily test the app post development and easily have improvements implemented.

After your app is developed, while any company would perform functionality and usability tests, you must test the app too. A few suggestions recommended by the official Android website are as follows:

After testing your watch app with respect to the above-mentioned suggestions, you can make relevant suggestions for improvement to your team of Android Developers in Gurgaon or elsewhere.

By attending to your role in the above-mentioned stages of development, you can launch an app for the Android wear with success. 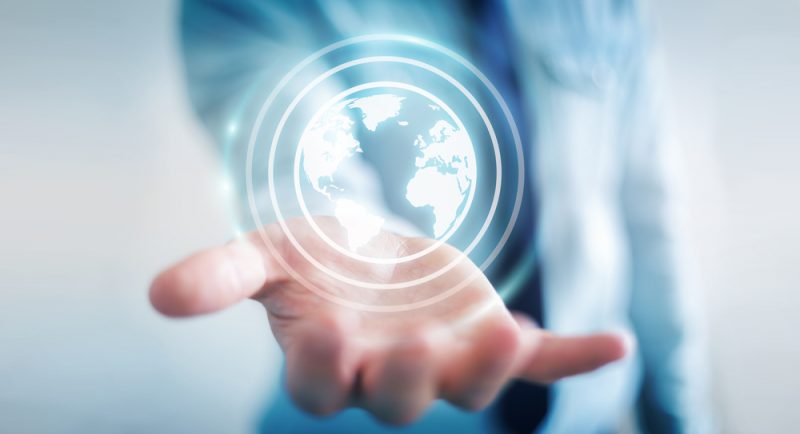 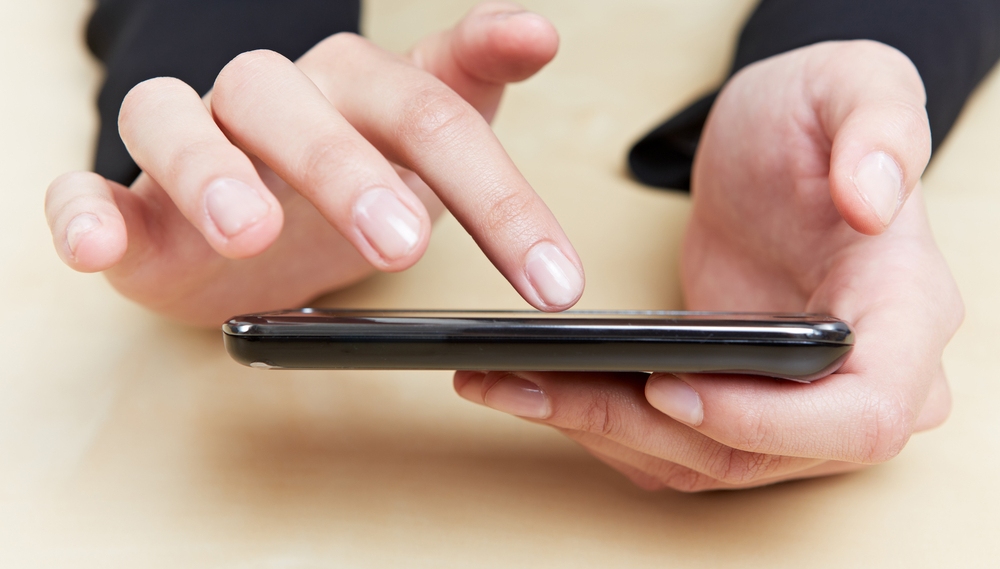 Mobile Betting Platforms and Their Technology