It is possible to look upon Fingerprint as the fastest, most affordable and convenient way of identifying an individual. Perhaps, this stands as the reason as to why; it enjoys a share of 2/3 of the whole biometric world market. The existing foundation and easiness will result in the growing popularity of the use of fingerprint. Owning to the immense benefits, you are most likely to witness the use of a similar technology in PDAs, cars, cellular phones and personal computers. 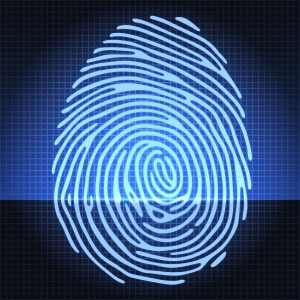 In the past few years, security systems have indeed witnessed a rapid technological improvement. In fact, security measures such as CCTVs and physical controls are no longer a safe option to safeguard you from fraudulent activities. Considering the fact that profit and firm value are the ultimate goal of any enterprise in this cut-throat modern day business competition, it is no wonder that fingerprint authentication is slowly and steadily replacing the other conventional choices.

Use of a Sensor

The process of fingerprint recognition can be termed as the automated system of verifying a match between two different human fingerprints. This mode of authentication process primarily works by means of recognizing an algorithm based on the scanned fingerprint. In order to be able to sense and scan a digital pattern of the concerned individual’s fingerprint, a sensor is used. After the same is done, the digital image is processed into a biometric template, which is then used for the authentication purpose.

The interesting aspect with this form of security lies in the fact that our fingerprints are different altogether. Even the left and right fingerprint of a person is not the same. The fingerprint authentication system indeed offers enhanced level of security for all corporations. It is only the authorized personnel who hold the right to access restricted areas such as safe houses and vaults. Given the range of algorithms possibilities which the fingerprint recognition systems provide, it might be an impossible task for an intruder to be able to gain access in a restricted area.

A fingerprint device holds a myriad of benefits over the other conventional security devices available for sale in the souk. Remember, this is not only a beneficial choice for an organization but also for an entrepreneur. Some of the positive points with this form of security system can be listed as below:

It is possible to install these devices inside the indoors and can be used during all 24*7 basis.

Ability of the fingerprint system to be able to establish a connection to a specific entity becomes desirable in many business applications. In fact, it can lessen the involved risk by means of linking a fingerprint to a single stored entity. This is the reason that these systems qualify as an automatic choice where new businesses are supposed to be conducted. Both large corporate and government organizations are implementing similar forms of authentication systems, in order, to address security measures. 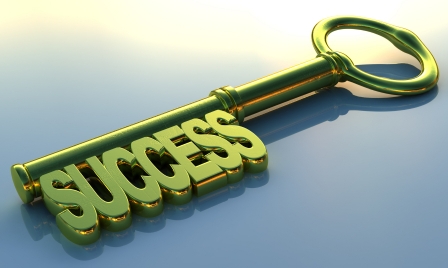 The Key To Business In Dubai Is The Internet 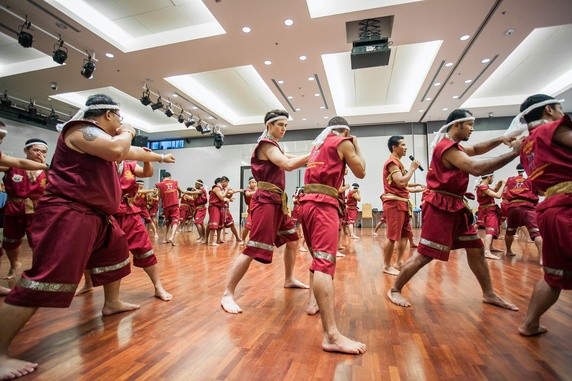 How Can Visiting A Muay Thai Website Before Going To Thailand Help You?