HomeAll PostsEducationJoint Entrance Examination – For All The...

Joint Entrance Examination – For All The Budding Engineers

Every year numerous students aspire to appear for the Joint Entrance Examination with the hope of securing a bright engineering career. As soon as a child decides to pursue engineering, the first thing he/she is required to do is to try clearing the JEE examination. In many respects, JEE has gained a monumental status for the budding engineers of this country. The JEE examination which is conducted in two parts viz. JEE Main and JEE Advanced opens the gate of prestigious National Institute of Technology and the Indian Institute of Technology to the youths who qualify it. It is indeed desirable to see why JEE has gained a widespread recognition among the youths of this nation.

JEE is more than an Examination

In India, half of the population wants their wards to be successful engineers graduating from the prestigious IITs and NITs. These institutes, in their own merit are often considered a brand in themselves. As JEE is the examination which enables a student admission in these institutions, parents consider it worth to put their child in the best coaching classes. Such is the craze that parents and students burn their midnight oil together to pass with flying colors in JEE.

Anyone who dreams of becoming an engineer, dreams of getting into an IIT. The selection process of IIT does not go in sync with the board. That is why, the JEE Main examination is conducted by the Central Board of Secondary Education while the IITs conduct the JEE Advanced Examination.

JEE Preparation – A Teacher in itself

The rigorous preparation for cracking a good rank in JEE teaches a lot of things to the students.

It seems that students are far more conscious about securing a good rank in JEE than anything else in the world. It is of course a very good practice. This has given rise to the evolution of coaching classes which has become an industry now. Places like Kota in Rajasthan extracts its revenues from the coaching class industry. The craze of securing a seat in the IIT drives a student to take admission in the coaching classes. The rigorous practice in these classes helps the student to finally achieve the goal.

Heavy Prospects for an IIT Undergraduate

As it is already said, IIT is a brand. The students graduating from IITs are absorbed in almost every sector, no matter whether their course work was related to that particular industry or not. It seems that every company requires an IIT graduate to run its functioning.

The Top Notches in India

If you have not cared to look around, maybe it is the right time you do so. Most of the top positions in India are occupied by persons who were IIT alumni. Be it the governor of Reserve Bank of India, Mr. Raghuram Rajan or the mascot of the UIDAI project, Mr. Nandan Nilekani; all trace their history to IIT. There are numerous names who are decorating the top positions of Indian administration. 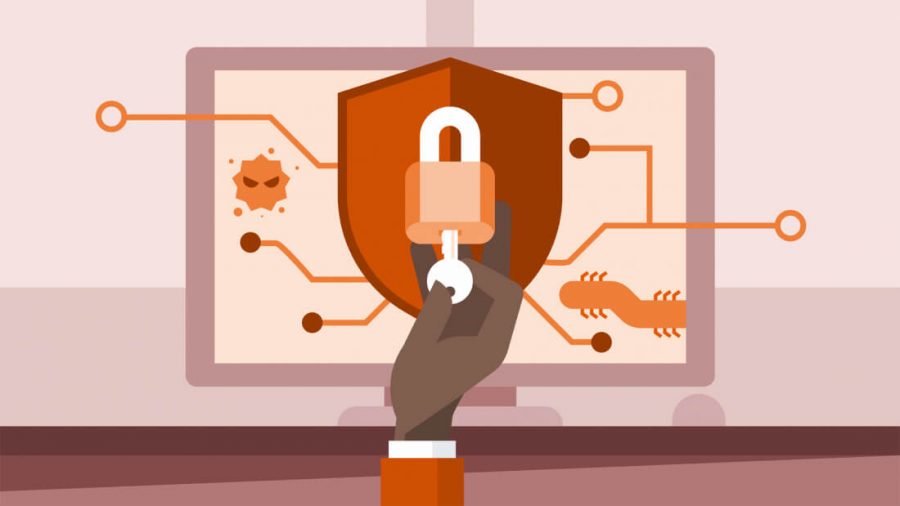 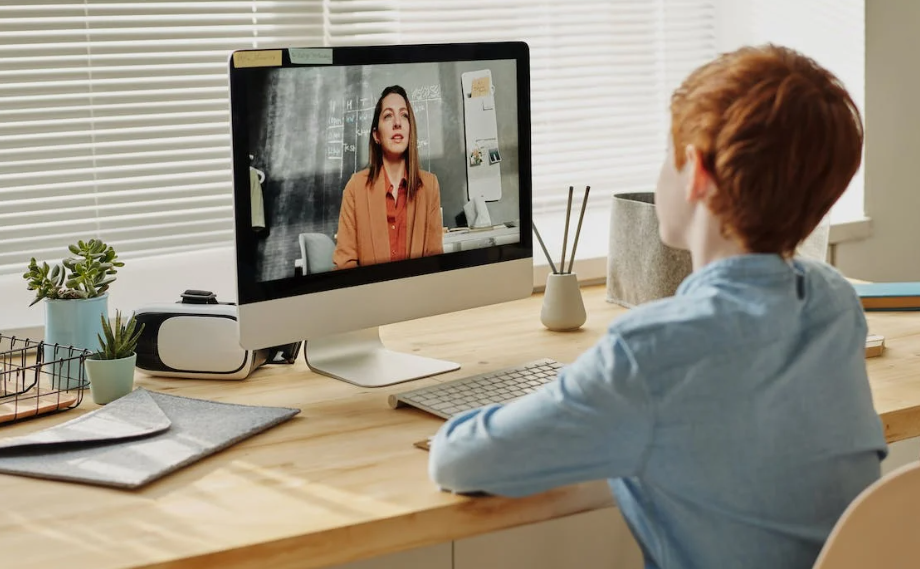