According to Energy Rating, lighting makes up 12% of electricity usage in the house. The Equipment Energy Efficiency program, a joint initiative of the Australian and the New Zealand government, predicts that the transition to efficient lighting can reduce lighting energy by 65% resulting in additional $180 per year. LEDs are considered one of the most cost-effective and energy efficient options with the lifespan of 20 years, and there have been new developments in their production.

Watts indicate how much energy the bulb draws. A LED bulb consumes only 8 to 12 watts compared to a 60-watt incandescent bulb. As all contemporary solutions, from simple LED lights to fancy recessed downlights, use less energy, a different measurement is needed – lumens. Unlike watts, lumens measure the brightness of a LED bulb.

The Various Colours of the LED Bulb

The main feature of an incandescent light bulb is warm, yellow light. LED bulbs, however, provide a variety of colours, including warm white and bright white, which are the most common hues found on the market. Warm white is the hue of incandescent bulbs providing yellow light, while bright white provides the light similar to daylight you can often see in retail stores. The colour of light is in fact called colour temperature and is measured in kelvins. The lower the number of kelvins, the warmer the light.

The Styles of the LED Bulb

Firstly, you can choose between the standard Edison base and the pin base. Secondly, there is a host of shapes and styles of LED bulbs. Omnidirectional LED bulbs have the standard Edison base and spread light in all directions, just like the incandescent ones. They are used for lighting rooms, hallways, porches, for accent lighting and reading lamps. Dimmable LED bulbs draw only 10 W, but provide the brightness of a 40-watt incandescent bulb. There are also special LED bulbs for track lighting. Flame tip LEDs replace incandescent candelabra bulbs, while LED tube lights replace fluorescent tube bulbs.

Is Introducing LEDs Worth the Money?

Although the price of LED bulbs is decreasing as the production technology is advancing and competition is rising, they are still more expensive than their incandescent counterparts. Now, you can even find a LED bulb for $5. However, one thing should be underlined: the price of LED lights will pay off in the long run. What is certain is that all LED lights produce less heat, have a longer lifespan and some types can be controlled with a smartphone.

All in all, converting to LED lights is an energy-efficient option beneficial both for your pocket and the environment. Bear in mind that LEDs, unlike fluorescent bulbs do not contain mercury. When it comes to lifespan, even though it is said they can last for decades, it all boils down to the quality of the bulb. Poor quality LED bulbs do not last near as long as 20 years. Buy LEDs from a trusted manufacturer, offering at least a 10-year warranty. 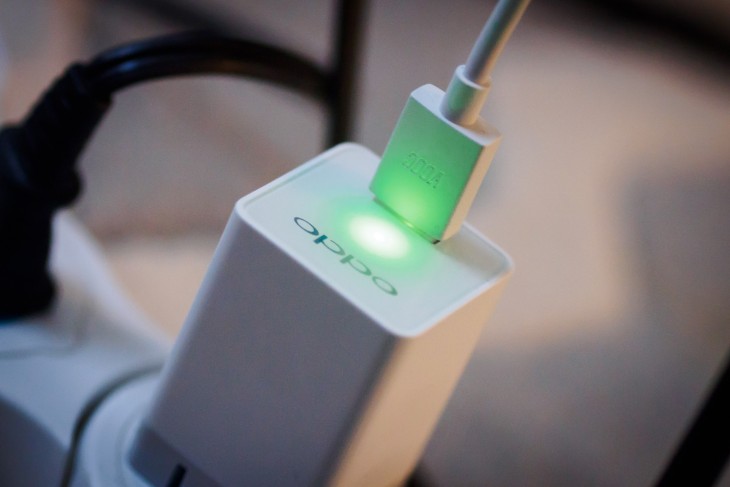 Get A Mini Mobile Phone That Has Major Power 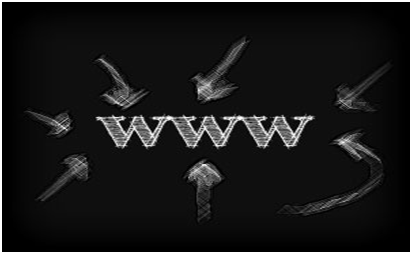