Reasons Why You Should Consider Reudicng Mobile Radiation

Almost everyone owns a mobile phone in today’s society. These portable, electronic devices play an important role in many people’s lives, both personally and professionally. From calling family and texting friends to responding to emails and surfing the web, phones are never out of our hands. It is safe to say that we cannot live without them.

Mobile phones are thought to be unsafe for regular use, however, and may have a negative impact on our health beyond the ‘texting thumb’ or strained neck. The World Health Organization (WHO) has reported that mobile phones could be carcinogenic, which means there is a risk of developing cancer every time we use our phone.

Why are Mobile Phones Dangerous?

It is thought that mobile phones can emit electromagnetic radiation – radio waves that are believed to be a threat to human health. It is reported that when you use your phone, the body absorbs over half of this radiation. Frequent use of a mobile phone might increase your risk of developing serious health problems such as cancer.

Research shows that the risk may not only be when you are using your mobile phone but also when it is on standby. Your phone can intermittently emit radiation even when it is sitting on your side table. Modern technology means that phones are constantly searching for a signal, whether for incoming calls or apps running in the background. This means your body may be continuously exposed to the radiation omitted from your smartphone.

Children and teenagers are particularly at risk of developing serious health issues from mobile phones. The younger generation are using technology more now than ever before and this will continue for the rest of their lives. As children are growing and producing cells quicker than adults, this may put them at a bigger risk of aggressive cell growth and could lead to diseases such as cancer.

What can I do to Reduce My Radiation Risk?

Taking quick and simple measures when it comes to your mobile phone may lower your risk of developing cancer. It is thought that keeping your phone away from your pillow while you sleep can reduce absorption in the head, while using a hands-free device or speakerphone mode when making calls reduces mobile phone radiation. It is also recommended that adults restrict how much their children use their smartphones and promote only using them in emergencies. In general, reports say that mobile phone usage should be kept to a minimum.

This may not be a realistic option for some people, however, as mobile phones have become an essential gadget in everyday life; fortunately, a new, innovative device known as R2L reduces mobile phone radiation by up to 70%. This small invention is the only product proven to reduce harmful radiation and capture mobile frequencies. As this device is thin and small, it can be discreetly fitted to any mobile phone or outer case without any hassle and may reduce the need to make such a big change in your life. 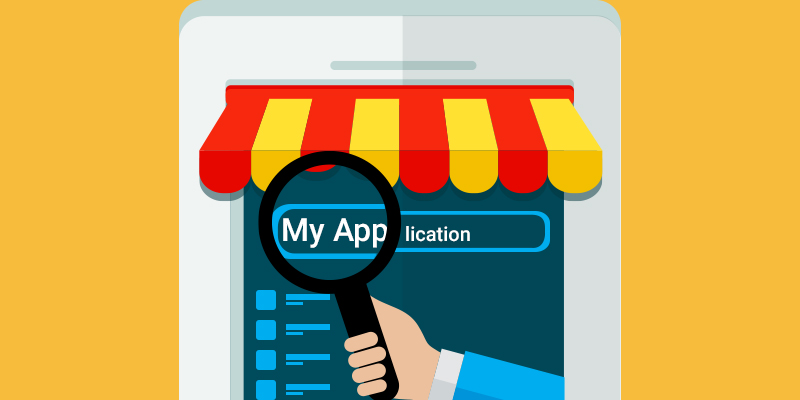 5 Ultimate Marketing Strategies For Your App 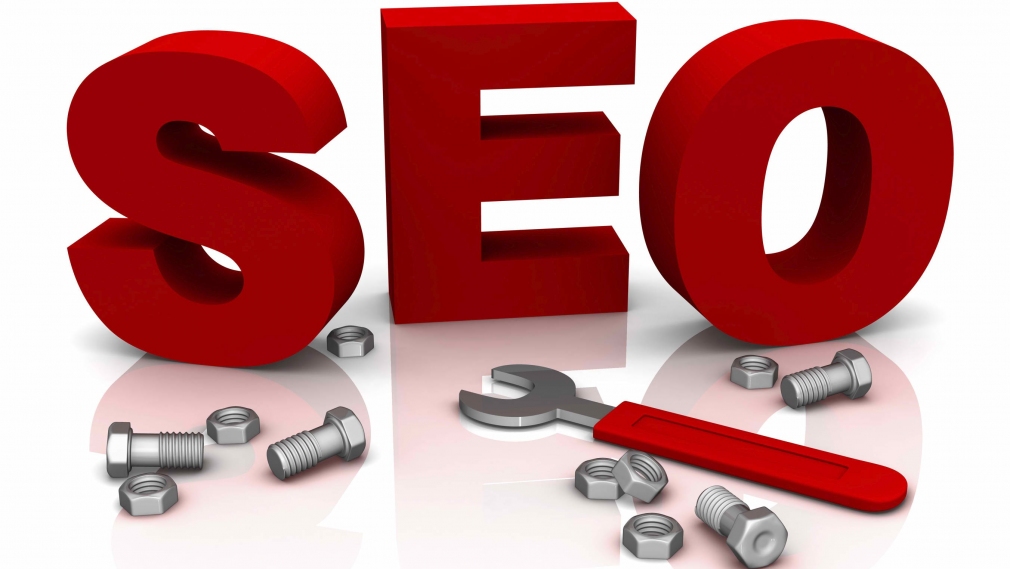