HomeAll PostsTechnologyHow Technology Will Change the Future of Work

How Technology Will Change the Future of Work

If there’s one thing that can be said about the progress it is that it doesn’t leave a single stone unturned. With the rise in technological marvels, the future of work is bound to evolve, as well. Where will that take us and what will be the impact of this unstoppable process on the workers and entrepreneurs of the future, we can only speculate. That being said, there are several things we do know about the symbiosis between technology and the future of work. 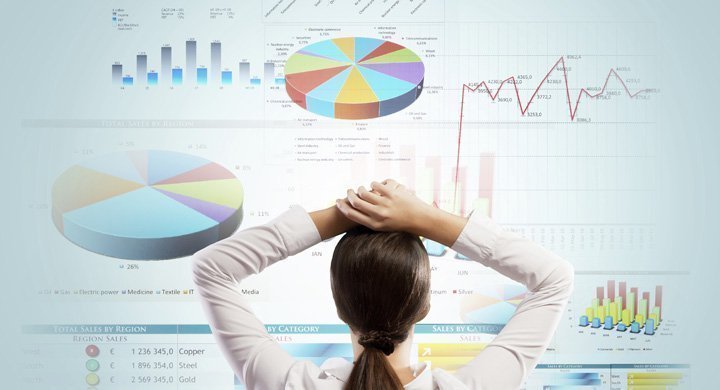 The first massive turmoil that the recent tech has made in the business world can be seen through the present-day decision-making processes, which are becoming more and more data-driven. The rise of biometrics, the improvement in the field of hyper-connectivity, especially when it comes to the IoT (internet of things) has led most business analysts to work with much larger data volumes than ever before. This combination of big data and present-day analytic tools are really all that it takes. Therefore, executive decisions, even those made by members of junior and middle management are getting more data-driven, which means that they tend to promise much greater overall efficiency.

It is more than clear that today, we’re living through the rise of telecommute. About 45 percent of all American workforce telecommuting at least as a part-time, while more and more businesses prefer to use freelancers for some of the core tasks in their company. This is particularly true when it comes to online tutoring agencies, copywriters, web designers and other forms of work that can be done remotely. Apart from giving one an opportunity to work from home, most of this work relies on deadlines instead of work hours. In other words, a worker of the early 21st century will get to choose on which terms they are willing to work.

Perhaps the greatest difference that this will make is the ability of people to customize their sources of income to the fullest. What we mean by that is that they will be able to make money online in more than one way. There’s nothing that prevents an eBay trader from filling in several paid surveys every day in order to boost their income. Apart from this, there is also nothing that prevents an online English language tutor from working as a proofreader or copywriter at the same time. 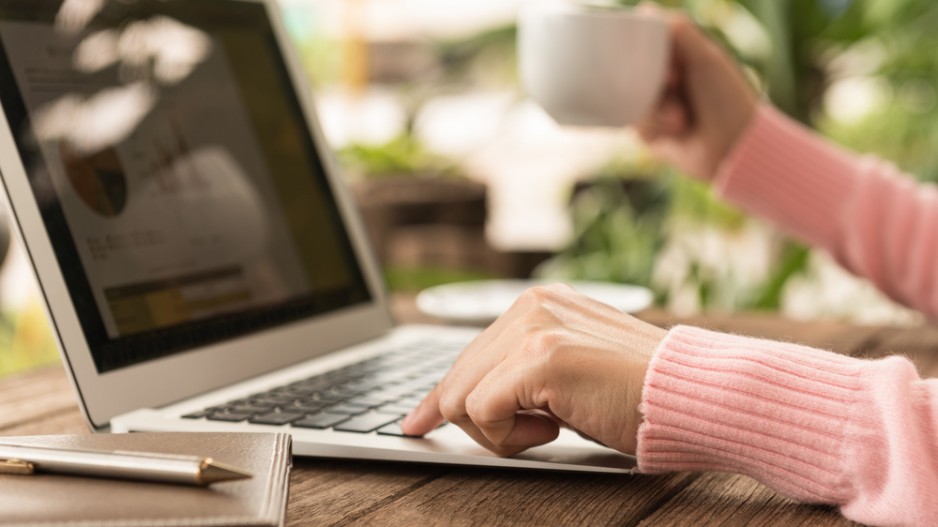 A shift of demographic

Currently, more and more millennials are filling the ranks of their predecessors, which makes a huge turnover in the world of business as we know it. One of the most notable characteristics of millennials is that they are tech-savvy, as well as excellent multi-taskers, on average. Because of this, development of multi-window tools, as well as dual monitor practices around workplaces are quickly becoming a standard feature across various industries. Overall, as millennials continue to become a bigger and bigger fraction of the global workforce, this trend can be expected to continue growing in relevance.

Apart from the positive sides of the symbiosis between work and technology, there are some that aren’t deemed as optimistic by a lot of people. For instance, some workers are worried about being replaced by robots in the future, which isn’t at all an unjustified fear, given the rapid pace of the advancement in the field of robotics. In fact, Amazon currently employs more than 100,000 Kiva robots, which is quite alarming, to be honest. Moreover, a present-day 3D printer is capable of constructing a house in under 20 hours, which poses a serious risk for all those employed in the construction industry.

While we listed three positive and one negative impacts of technology, one can’t fail to notice that all these positive trends are already getting realized, while these fears of robotization are still, more or less, speculations. In other words, even the example of Amazon isn’t all that negative, seeing as how human workers are still an invaluable part of the organization, often working alongside these robots to everyone’s benefit. 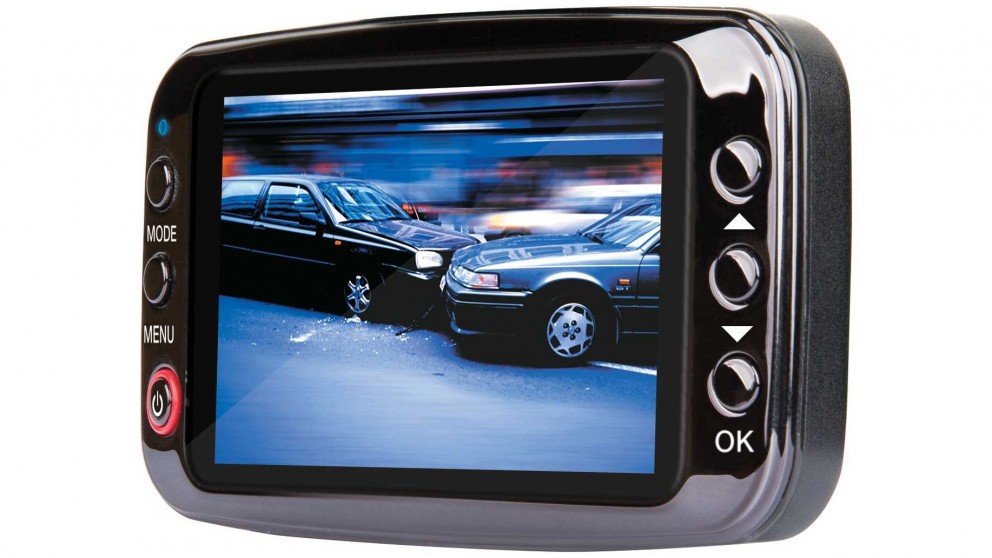 Tech up Your Startup In 3 Easy Steps