Crowd testing is a platform where ‘N’ no of tester independently can come and work on same project, in that crowd testing company (organization) just provide the abstract or synopsis of the project to the tester. Tester has to use their own tools, software and technique to find the error/bugs. The tester who have applied or register for the software testing voluntarily only those candidate can access and company have right to select perfect volunteer for their company’s project by viewing their profile. So by selecting ‘m’ no of engineers from ‘N’ no of registration give a flexibility to the organization to choose/recruit their own crowd and best benefit of this crowd testing is that company has no need to give them tool, any other accessories. They provide relevant stats, information, data and small module on cloud server and rest work done by them.one special point which increase its usability is that organization has no need to hire hem for monthly /hourly based salary organization pay them only when they find the bug otherwise nothing will be paid to them. Another advantage of this is that engineer can work from any location by which a single module can be easily tested on many devices which was not easy for any company to test a very single module on every digazzet and OS but it is easily done by crowd testing. 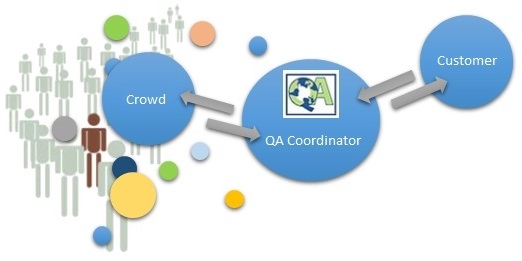 So company can select their own crowd on the basis of profile, required OS, instrument and other matched feature which a software testing company required.

There is no doubt that Crowd testing is an emerging trend in the software industry and in the upcoming days crowd testing will surely gain immense popularity. Definitely a software testing company can recruit its own crowd. This approach will be quite feasible and economical but the company should hire the pool of testers on the basis of their regions, as different crowd from different countries testing on one particular application would make sense. It is also important for the company to reward their crowd on the basis of the testing that they have performed. Since there are a large number of the testers hired so testing can be performed quickly and would save time as well.

Now, let us discuss another aspect which is very crucial:  How do we report the output of crowds and assure the work done by a crowd? Well, there are certain ways let us have look at them:

Crowd testing (also known as Crowdsourced Testing) is kind of newer and emerging testing technology being used overwhelmingly among the organizations for some specific application. In this type of testing, the application is being tested by a number of testers situated at different places having all the different environments. Each of them tests the entire application voluntarily and finds bug in the application. And further each tester is paid on the basis of the bug he/she has found.

Now one of the most important phase arrives that is to summarize the report of all the testing done by the crowd, because application is being tested by a number of testers present at far distance and each of them would report the bugs separately that will make a complex bug and defects, which may require proper consolidation in order to take appropriate action. So some key points are required to be kept in mind while summarizing the raw input into a proper format that are mentioned below:

1) Verify and remove the duplicity of bugs reported by crowds.

2) Scope of testing should be clear to all the testers so that application has been tested complete, no area has been left.

3) Keep in mind that all time zone has been covered in terms of localization if applicable.

4) Ensure that all the migration of data from one zone to another zone have been tested.

To summarize, Crowdsourcing as the name suggest is the process of giving some piece of work to a group of people having different skills. These people can be from an online community or crowd sourcing portals. Crowdsourced testing is mainly done when a tedious task has to be divided into sub tasks or a task has to be completed in short span of time and the company does not have enough resources to test the applications  mainly for  lack of internet  speed and bandwidth, devices etc.  Yes, a software or a user company can recruit its own crowd as it benefits the company as well as the individual who has a specific skill. It is very cost effective, as the companies can pay people for only the valid bugs rather paying them on hourly basis thus reducing the cost incurred. Also the task will be completed in short span of time with maximum utilization of the capability of the resource. Recruiting its own crowd by a software or user company is the best way to utilize capacity of its resources who find themselves in a shared situation. Apart from other benefits that the crowd provides us like limitless technology configurations, saving infrastructure and cost on hardware, in case we opt for crowd to execute basic functional tests in volume, the workload generated could be useful and we can use it to test background load by running performance test on real users. However while recruiting our crowd we should make sure that we are ready with sufficient tool to monitor crowd contribution. Also instead of paying a tester on hourly basis, we can pay them per valid bug reported on the basis of bug priority/severity, so that they can focus on finding major bugs instead of increasing their bug count by reporting trivial bugs. And undoubtedly the method of paying per bug would be very cost effective for the company. 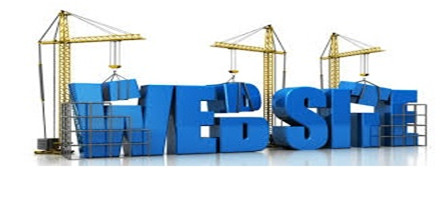 Get Updated On The Extensive Usage Of A Website Builder 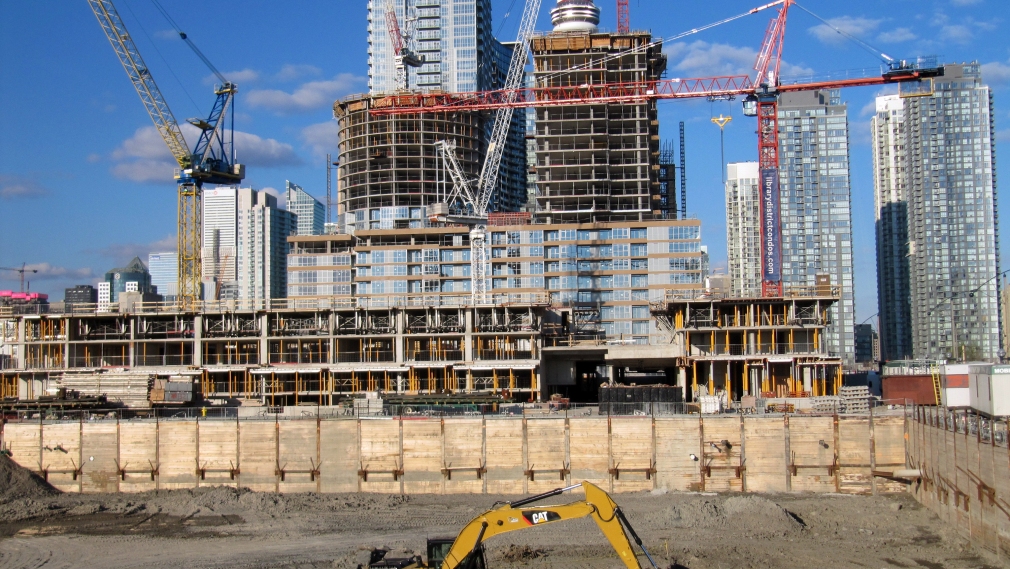