HomeAll PostsGeneralLenovo A7000 – First Smartphone Ever...

This year’s MWC event in Barcelona has been the floor for the launch of some of the innovative devices we’ve seen till date. One of these devices was the Lenovo A7000, which is the world’s first smartphone ever that boasts Dolby Atmos sound. It is the successor to the Lenovo A6000, for which the brand is enjoying successful weekly flash sales in India. The A7000 is a beefed-up version of the A6000 with some major improvements under the hood. 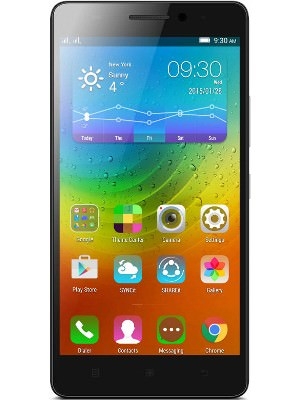 Apart from offering an immersive media viewing experience via the Dolby Atmos sound tech, the A7000 has a lot to offer to impress the consumers, so if you are eagerly waiting for the device to come to India, let’s have a quick look on the features of the smartphone.

The Lenovo A7000 boasts a plastic body with a removable rear shell along with a row of physical capacitive buttons on the front panel below the display. The rear panel of the device has a soft-finish, but it doesn’t appear much premium, but thanks to the matte finish, it is not prone to fingerprints.

The device houses a large 5.5-inch display with a resolution of 1,280 x 720 pixels, resulting into a not-so-impressive pixel density of 267ppi. So, don’t expect much of crispy details while viewing media on the device.

The Lenovo A7000 utilises a 1.5GHz octa-core MediaTek processor that is further supported by 2GB of RAM. The device runs Android 5.0 Lollipop with the latest Lenovo Vibe UI on top, and comes with the brand’s own suite of Lenovo DOit applications. Storage needs are taken care by 8GB of internal memory, which users can further increase up to 32GB via a microSD card.

For the shutter-bugs, the Lenovo A7000 sports an 8MP primary shooter that thanks to autofocus and an LED flash captures quality photographs and videos. For selfie lovers, Lenovo has loaded the smartphone with a 5MP secondary shooter. The camera app of the device is loaded with a handful of features to improve the captured stills.

In terms of connectivity, the Lenovo A7000 hardly misses out anything. The smartphone is equipped with two SIM slots, supports India’s 4G LTE band 40, 3G, Wi-Fi, Bluetooth 4.0, micro-USB, and assisted GPS. The device sips power juice from a 2,900mAh battery, which the company claims to deliver up to 16 hours of talk time and 11 days of standby time when connected to 3G networks.

Wrapping it up- The Lenovo A7000 is definitely a great successor to the A6000 with such set of specifications. The 4G-enabled Android smartphone is priced quite affordably at $169, which translates roughly into Rs 10,500 in the Indian currency. Lenovo has sweetened the deal for the A7000 by pre-loading the phone with Guvera music app that offers unlimited music streaming from over a million songs. The smartphone was recently spotted while being tested on Indian 4G networks, so we expect it to be released in the next two months in the country. 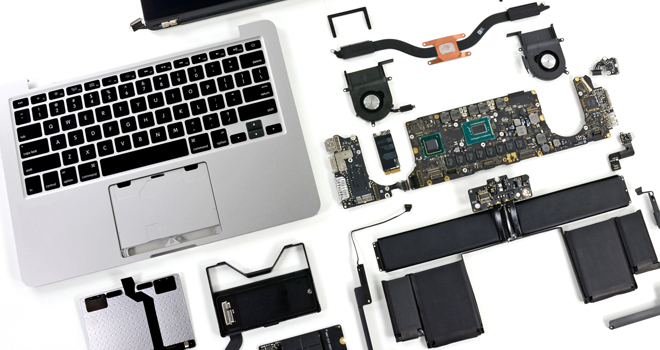 Why Do You Need Cloud Based CRM Systems?