LG G3 S is equipped with a five-inch screen with a matrix of type IPS and a resolution of 1280 x 720 pixels. The pixel density of 294 ppi and aspect ratio is 16: 9. About any sky-high resolutions we are not talking. It is mid range device and comes with only HD display.

If we talk about the display output of LG G3 S, the picture is rich, clear and colors are luscious. But that’s not enough black visual depth. Due to the small screen diagonal, the pixel density at HD resolution gets high. Visually serious claims to the screen are not made (only lighten the image at an angle).

Brightness range of the display is not very big. When using a screen on the street, in daylight conditions, the brightness can be insufficient. The contrast ratio is very unstable and decreases with decreasing brightness level. But the maximum and average values ​​of the contrast can be described as very good for screen type IPS.

Color gamut almost completely complies with sRGB, which makes the image for accurate color reproduction. Point gray wedge arranged with disabilities and with a small spread, but close to DeltaE <10. Spurious tones will not be noticeable. Color temperature behaves very unstable. The average value is close to 8000K. The image will be cold. Color settings can be called average. Red and green channels are relatively stable. But the blue line is not so stable. Moreover, the channels are arranged far from each other and the reference line.

The relationship between brightness and color saturation is present, but moderately. Uniformity of illumination is on a white background in a good screen. The dark areas are not expressed. At an angle, the image becomes a little lighter.

On a black background of the case with uniform illumination situation relatively well. But here at angles is noticeably lighter and goes mainly in shades of gray.

When viewed at different angles the color image is not distorted, and the colors are not inverted.

The results were mixed. On the one hand – the right color gamut and good color. And at the same time – not the best viewing angle, shallow black, unstable contrast and color temperature. There are some other inaccuracies in the display settings.

If we talk about the hardware, as the processor in the LG G3 S uses Qualcomm Snapdragon c 400quad-core clocked at 1.2 GHz. For the graphics subsystem is responsible Adreno 305.

In terms of features, this SoC can ‘t compete with the flagship solutions, including with LG G3, but must provide at least the smooth operation of the interface device and an acceptable speed in three-dimensional games in HD resolution.

The amount of RAM is 1 GB. In this case, a simple free memory is about 300 MB. RAM is not the fastest, but works at a sufficient rate.

Gadget interface is fast. Smoothly scroll through the menu, and the image of the page in the browser zooms smoothly. High-quality video played without any problems. So the machine behaves most of the time. But occasionally still feel some thoughtfulness in device. For example, it is noticeable when rapid treatment of various tabs and switching between applications. Affects a small amount of RAM.

In general, LG G3 S is a good mid range device, well LG is not far in the race of flagships as LG G3 already is a flagship killer in the market. And in upcoming year, we would witness more flagships from LG, it might be LG G5 in later 2015. 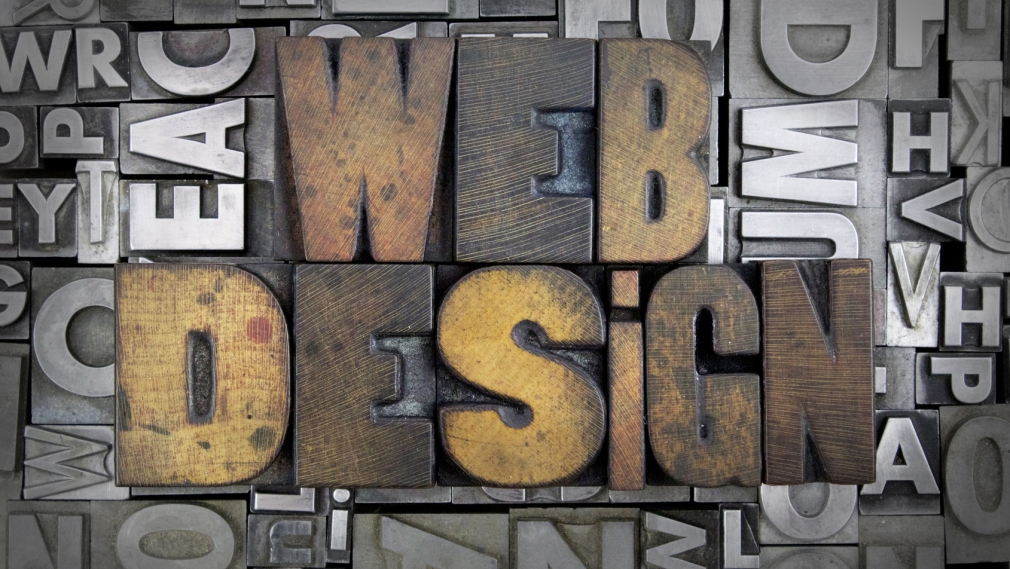 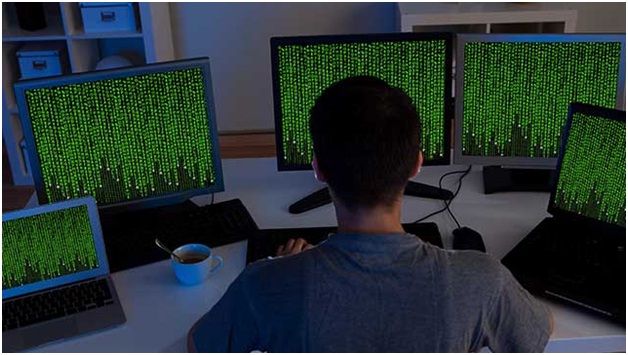