HomeAll PostsGeneralMeasuring Effectiveness and Challenges Of...

Crowdsourcing is the way to perform some task or action from outsourcing crowd of people from an online community. The contributions in this task perform comes from large group of people to introduce their creativity and develop set of skills. Crowdsourcing is changing business, government, non-profits, media and many other diversified segments. It’s exceptionally effective in many such industries, however may not be that effective if not managed in a proper manner.  It is proven that crowdsourcing can solve very complex research and development problems. 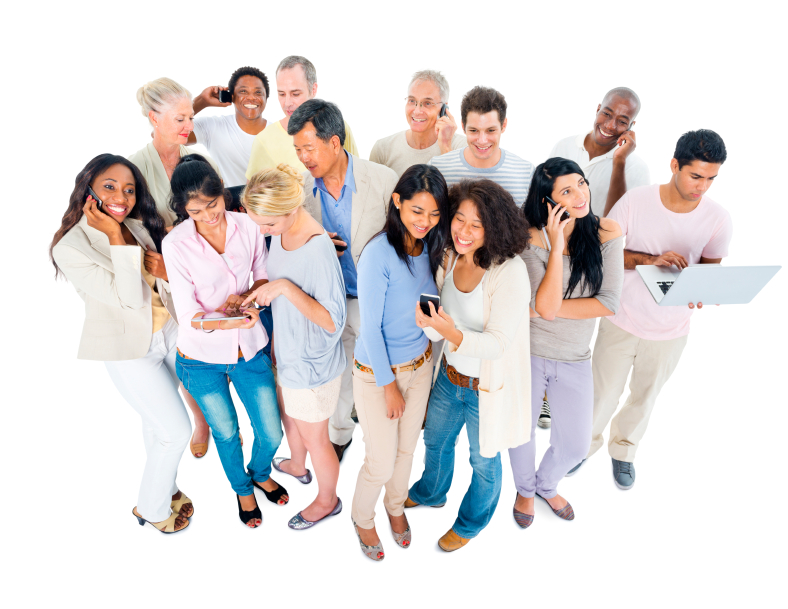 Let us Quickly Compare it with Other Approaches:

1) Crowdsourcing offers a valuable means for achieving these goals by lowering the cost and increasing the productivity of government’s innovation efforts.

2) Crowdsourcing can supplement traditional government R&D programs and stretch scarce dollars by enabling agencies to tap diverse sources of expertise and expand the number of research projects they pursue.

3) Crowdsourcing has a multiplying effect on the number of productive ideas government receives for improving performance.

4) Lessons learned from past projects can help agencies implement crowdsourcing effectively and guide their efforts to target the right groups.

Crowd source Testing is new and effective testing approach. It is quite different from traditional testing approach. In Crown source testing, software is tested by different people and in different conditions. ‘Crowdsource Testing‘ provides the benefits of effectiveness and efficiency of cloud platform. There are many benefits of crowdsource testing, since it is cost effective as we have to pay only for valid bugs. Another important aspect is that it takes lesser time as the software is tested by large number of testers simultaneously. Crowd source Testing is good for the software those are user centric i.e. gaming and mobile application in which the success of product mainly depends on user’s feedback.

Crowd sourcing is the next step in the testing industry where there is an involvement of a huge team from varied locations. The other approaches like Agile or Iteration have a dedicated team of testers but in crowd testing there isn’t a dedicated team but the testers participate from every region. Now, it is important to measure the effectiveness of the crowd and the following approach helps to measure it:

Crowd testing is a practice where prototype software or a product is sent out to a broad groups of people for testing rather than having the product tested internally, that is, within the organization. It provides a way where a wide variety of people from across the globe, can try a product in different range of conditions, often leading to the discovery of problem or defects which might otherwise be only found by the consumers.

Crowd testing provides “Diversity” when it comes to mobile devices, operating systems and browsers which are used by different people under different real time scenarios sitting at different geographies. Also, there might be some times when the internal resources are all occupied and there, Crowd testing comes into handy, which is available at any time even on weekend.

Some of the keys which enables to measure efficiency of Testing:

This helps in monitoring the effort that is put towards various test activities and thus taking required improvement actions, if found that any intensive area needs improvement which would result in an execution optimization.

The test banks should be enhanced on the continual basis to reflect the improvised product functionalities. It will be, off course a positive indication if the high priority test cases increase in number. The rate at which these test banks grow serve as an indicator of test team performance.

Some of us may even think of External crowd source testing being considered at first place because if you want to test whether your product will be accepted or you need make some other change, this will be the best time to make changes. It will save loads of money. Also if the product will be tested by internal company employees, usually they adapt a certain kind of approach to find the bugs and usability, but if the product is being tested by the people for which it is being made, it will always tell you the areas where the real users will face the problem. Also adopting external enterprise crowd source testing effects the product a lot. It will save cost, time, gives new types of bugs, with a new type of approach and will increase the reliability.

How To Build Your Social Media Strategy For 2016?