There’s no need to say that we all rely on electricity too much and that switching to renewable energy sources has to be something we’ll focus on in the next couple of years. Luckily, there are plenty of energy sources that can fit all of our needs in a sustainable way. While all of them come with unique benefits and challenges, each of them also requires a specific set of technology in order to provide us the energy we need so much. So, let’s take a couple of minutes and check out some of the best pieces of technology used for collecting renewable energy.

Everywhere around the world, people are using dams to exploit the movement of water for energy. The electricity got from the dams is referred to as hydroelectric power and it’s the biggest source of renewable energy worldwide. Of course, we’ve been relying on dams to restrict the flow of water and generate electricity for decades. And by the end of 20th century, there was more than 800,000 dams around the globe. Today, the technology used in dams in constantly becoming more advanced and we can rely on hydroelectric power even more than before.

If you’ve ever stood amidst the breaking waves, you know what kind of power moving water possesses. And the technologies we have today allow us to harness the might of moving water and turn it into energy. The technologies developed by engineers are called hydrokinetic energy conversion devices and are yet to reach their peak. Pilot devices are already being used while we’re only going to see more and more types of these devices being deployed on-site.

The power from the sun is an inexhaustible energy source that can supply a large portion of our electricity needs. Engineers are constantly working on new technologies we can use in order to harvest solar energy. Therefore, today we have rechargeable energy storage devices such as Tesla Powerwall 2 that you can get at Natural Solar. Tesla Powerwall 2 is used for home energy storage and can help you use much less electricity and lower your bills. While the pilot units were released in 2015, the second generation of these products was announced in 2016 and has gained a lot of attention since then.

Another way we can get renewable energy today is by collecting heat from the earth. There are both large and small power stations that are being used all over the world. Just in US, geothermal pumps heat and cool thousands of homes, both cleanly and inexpensively. There are countries that tend to rely on geothermal energy even more. For example, in Iceland and El Salvador, more than 25% of energy generated comes from geothermal plants.

By using renewable energy, we can reduce pollution and move the entire world toward a healthier future. All of the technologies mentioned above are only going to become more advanced over time and we can expect to seem more and more people relying on renewable energy in the future, which is definitely a good sign. 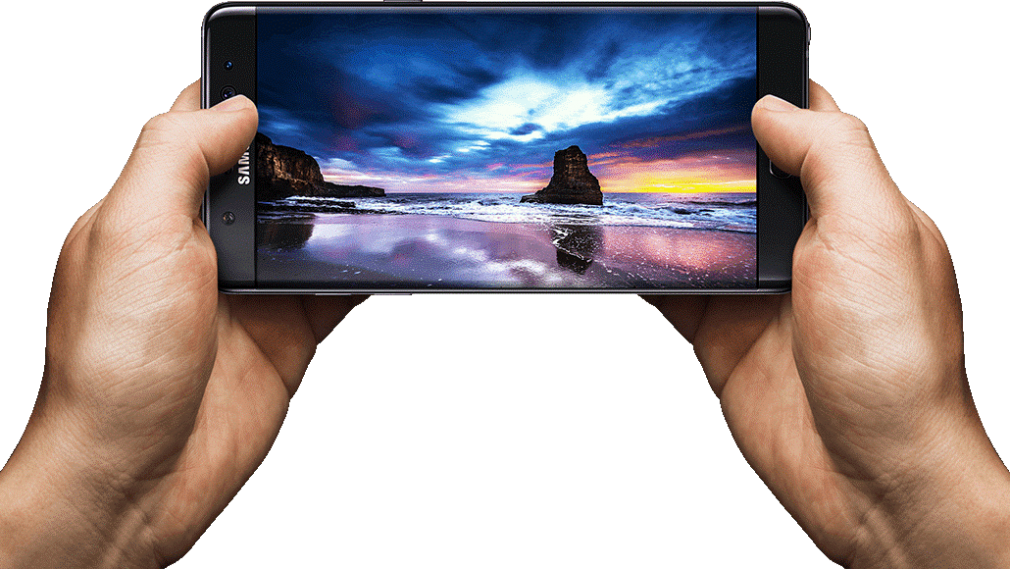 Samsung Galaxy Note 7: The King In The Game Of Phones 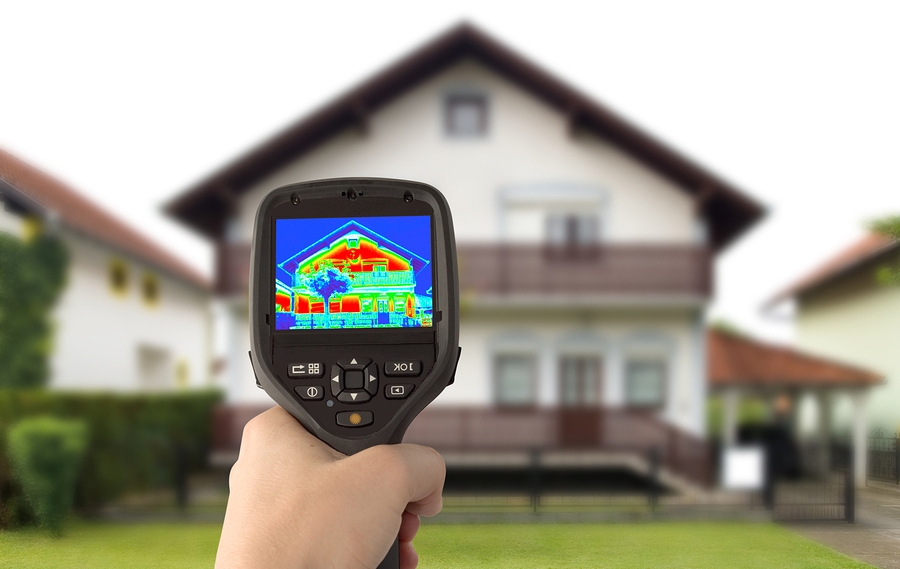 Why Your Home Should Be Infrared Inspected