Cryptocurrency market has reached its peak 820 billion this year. It has started as a curiosity that interested only a few tech geeks and businesses that put an emphasis on privacy, but it has since changed beyond recognition and became a financial phenomenon like no other.

Now when digital currencies have reached a new place in the public perception and in the market itself, it’s important to try and follow the trends in this part of the financial industry since it’s here to stay. Some may hesitate to do so because there are a lot of technical aspects to the trading, but with the right information, everyone can do it.

New cryptocurrencies will continue to arise, and that means that initial coin offerings (ICO) will be even more prominent and important for the industry. ICO’s are used to create and promote new cryptocurrencies by purchasing new coins and paying for them in one of the established digital currencies.

This is a democratic and open way to create a digital currency. It allows companies to find their backers online and to use social media to enter the market.

There are three types of tokens in general circulation. The most popular ones are called payment tokes and they are used simply to make purchases like with any other money. Utility tokens are similar because they are also a payment method, but the one that’s used to purchase services instead of goods.

The third type of token will soon become the most interesting one. So-called security tokens are used to turn any piece of property into a digital commodity. That means that you can use these tokens to purchase real estate or a stake in a company.

The financial industry is growing and changing, and this is the most obvious as it relates to digital currency. This will make access to information the most important commodity for those who want to succeed in the business. In other words, you need to stay on top of what happens in the industry before making any purchases or investments.

There are a lot of moving parts in this industry because it’s both a financial market and a tech market at once. This is why resources such as The Blockchain Review provide such an important insight into the world of digital currencies.

Exchanges are places used to trade cryptocurrencies. Like the currencies themselves, they have evolved and changed as the market grew. During the previous year almost all exchanges had to close for a while because the demand grew significantly. This is a trend that’s going to continue and become a revenue source on its own.

There’s currently a need for one large and secure digital currency exchange, and those who set it up first will be able to set their own terms and rates to charge from each trade.

What first drew people to cryptocurrencies was the fact that they don’t have a centralized institution determining its value. That’s what made them both anonymous and attractive to an audience of tech -savvy entrepreneurs worried about privacy online.

These qualities will remain the cornerstone of the cryptocurrency market, but there are going to be some changes along the way. Most importantly, governments will probably get involved more intently than they did before, which will affect the market. This is something to prepare for, even though it’s hard to say how and when new legislation on the matter will emerge.

Cryptocurrencies will probably remain an important part of the financial market. There are competing trends at play here, and governments and an increasing interest will probably change the industry the most. 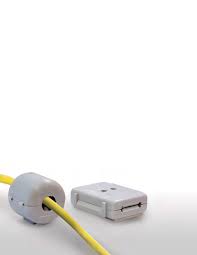 The Use Of Ferrite To Suppress EMI Issues 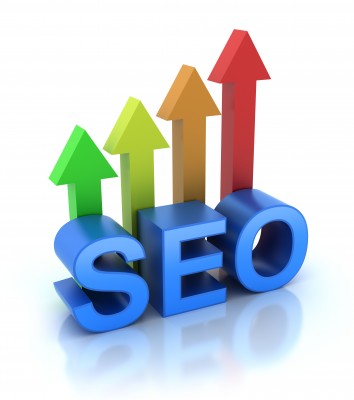