Understanding The Essence Of Localization Testing

Localization testing. – what it is

Once a web application or software has been localized, it is tested prior to its market release. This is essential in order to detect any usability, linguistic and functional issues. Testing is necessary as the process of localization can cause functional and linguistic issues in the software. It may also bring shortcomings in the design of the software which occurs mostly when that hasn’t been internationalized properly.

These issues occur by over-translation of system variables that aren’t visible to the target user and shouldn’t be translated. Also modified functionality is another reason that has to be implemented in order to meet the needs and expectations of the local market. 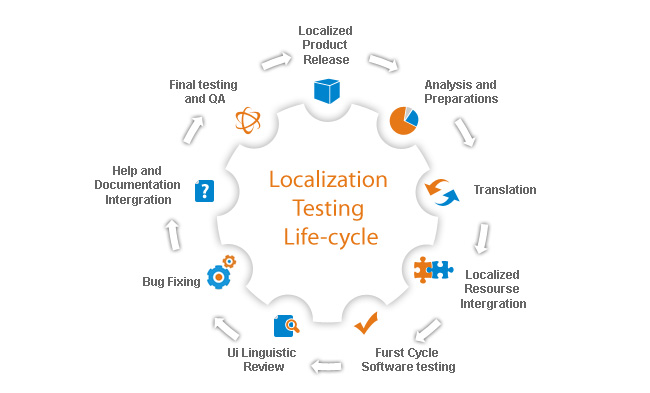 During the testing of localization, the effort is given on:

What more this process of testing should include?

The testing for localization should cover certain items when applied for user interface and linguistics. These are:

Understanding the purpose of it

Software and web applications that are localized to the international markets may often have domestic competition. The localized product then finds difficulty in blending seamlessly into the cultural landscape and native language as well. The cost incurred for this is necessary. Once the GUI is updated and the strings are translated, this testing process should be done to ensure that the product gets to the target market without any trouble.

What areas are focused generally at the time of this testing?

Localization testing should be focusing on a number of general areas. Among these, the ones that are altered at the time of localization should be given more importance. These include the content files and UI. Next to that the language-specific, culture-specific and country-specific areas should be taken care of. These include components that can be configured like default language, region defaults and also language and region-specific functionality (like the spelling checkers that are default). The local hardware drivers’ availability should also be checked along with the encryption algorithms that are incorporated into the given software or application.

As a tester, you must pay more attention to the customization that weren’t (or couldn’t be) automated using the globalization services infrastructure. For instance, you need to check the mailing addresses format to see if these are locale-specific. Also the user’s name should be checked – if that is kept in the correct order, since in some countries and regions the name order varies from that of the general name order.

There are other areas as well like the basic tests for functionality – setup, upgrade, uninstalling the tests, etc. After these, the hardware and application compatibility tests are planned on the basis of the target market of the products.

Top 5 Advantages Of Bespoke Software Development For Your Businesses 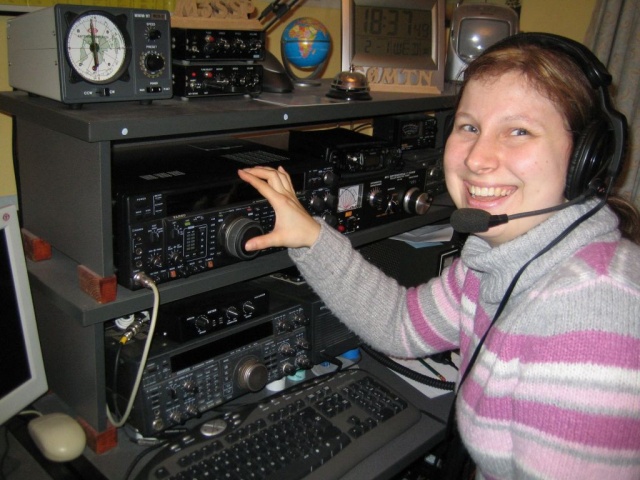