HomeAll PostsGeneralWhat the PMJAY Scheme Needs to be Properly...

What the PMJAY Scheme Needs to be Properly Implemented

Last year, a couple from Bihar were unable to get their child who was suffering from congenital heart disease treated under the Ayushman Bharat – Pradhan Mantri Jan Arogya Yojana (AB-PMJAY). This is despite the fact that they were eligible for the treatment, and have an ecard issued.

However, after news channels reported the incident, the PMJAY machinery was seen supporting the child’s surgery. Unfortunately, the baby did not survive.

This is just one of the many incidents under the government’s flagship health insurance scheme. With the scheme completing its second year, we believe the authorities have taken preventive measures to ensure such events do not repeat.

Moreover, the doctors working under the scheme want the government to push for seamless health coverage for patients between the states and different schemes.

The authorities also need to focus on scaling up awareness about the scheme, especially in the extreme rural areas of the country. Even though the PMJAY scheme was mentioned in high profile speeches such as the United Nations General Assembly (UNGA) by Prime Minister Modi, its awareness among the actual beneficiaries still remains minimal.

When PMJAY was initially launched, there were significant concerns regarding its insurance model. Also, most health experts recommended that the scheme should gravitate more towards a universal model of health coverage. It also had rising concerns related to funding and frauds.

The second year of the scheme began with a primary focus on the PMJAY scheme’s access and financial protection. The access part mainly involves the issues of portability as most patients continue to fall outside the scope of the health coverage, even after having a valid ecard issued.

On the other hand, the financial part includes wherein the patients are still paying for certain services. According to the health experts, the scheme needs to widen its coverage scope and be universal, instead of just reimburse hospitalisation.

The primary purpose of the PMJAY scheme is to provide adequate health coverage to the poor and vulnerable families across the country. There is a slight glitch in the scheme based on the double payments. While the Central Government funds most hospitals, the PMJAY authorities again reimburse the same for the services availed by the beneficiaries.

Hence, after checking the Ayushman Bharat Yojana eligibility and issuing the ecards to the beneficiaries, the authorities need to regulate the process. Not only do they need to have a low-cost infrastructure, but they also need to make high-quality services available in government hospitals in rural areas.

Lastly, India needs to increase the funds provided to the primary healthcare services by at least 1 percent of their gross domestic product (GDP) if it needs to meet the healthcare target as agreed in 2015. 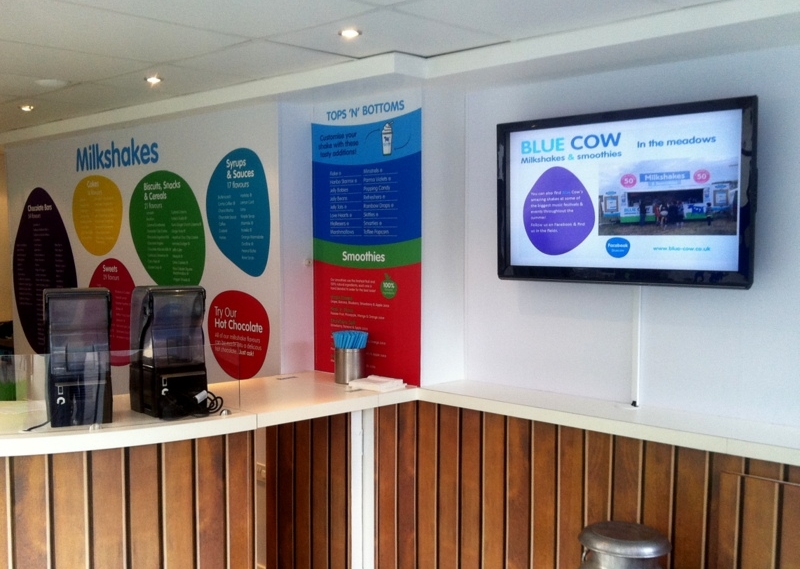 3 Handy Rules To Become A King In Digital Signage Business 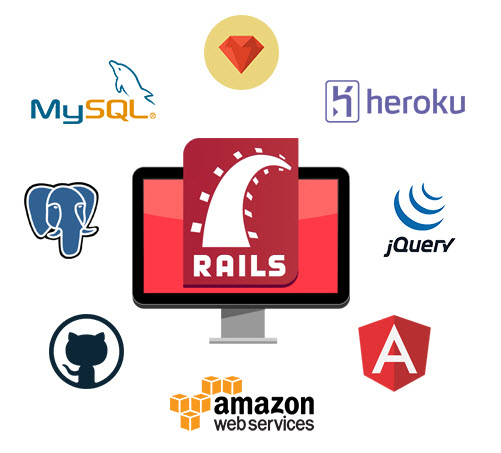 Ruby On Rails Development Companies In India – Why Start-Ups Are Choosing RoR?