WILL AN UPGRADE HELP?

Since new technology places new demands on computers and their operating systems, seemingly constant replacement or upgrades are necessary. Pictures, music and video cards require lots of storage space. Streaming videos requires faster and more efficient processors and video cards. Even if you don’t care about these features, eventually you will need to upgrade your system, as software increasingly relies on computer graphics and animations.

Most of the time is spend on the system, both working and at leisure, and timely up gradation will have them running like never before. When feasible, upgrading a computer can save time and hassle, since all of the existing applications and documents will not be moved over, usually costing only a fraction of the price of a new system.

It is important to determine, when it’s time to upgrade? Which part of your rig needs attention? Why is the current set up inadequate? A tech savvy would easily understand which component is interfering in the function of the system. If all that’s needed is more space for programs, music, pictures and videos it’s time to upgrade the hard drive, a  Separate Solid State Drive(SSD) can often simply be added as secondary drives instantly adding more space. Uninstall programs you no longer use, delete extraneous video files, boots up the system; the faster the drive spins, the faster data can be read and written. Other than using a Solid State Drive, an alternative is to use a Solid State Hybrid Drive.

A memory upgrade to speed up your sluggish computer is the most effective way to increase performance. More memory means more data which can be processed without having to use virtual memory your computer uses like Random Access Memory that is being used to shuffle and store temporary information while computer makes calculations to run programs. If you are planning to upgrade your PC to Windows Vista you can install 1GB memory, but for a comfortable experience 2GB is recommended.

Many desktops ship with built-in integrated graphics, upgrading video cards allow computers to manipulate graphical data essential for gamers and people working with video, replacing a video card is not difficult. The card slides in to a PCle slot that usually is accessible just by removing a PC’s side panel.  One overlooked upgrade is the operating system, though the simplest of all the methods for securing your computer, upgrading to the latest version of Microsoft Windows or Apple OSX will increase the performance of the system. Another important component that requires an upgrade is the CPU, but before it’s up gradation you will need to know two things about its motherboard: it’s CPU socket and external clock rate.

It isn’t just the internal of a system which can be upgraded; a new monitor, keyboard, mouse or speakers might make more of a difference than anything else.

Adding a new card, RAM, or Solid State Drive will breathe new life and  performance to an older system. They are easy to perform, give immediate results, more economical way to put off purchasing a new PC for months or years. 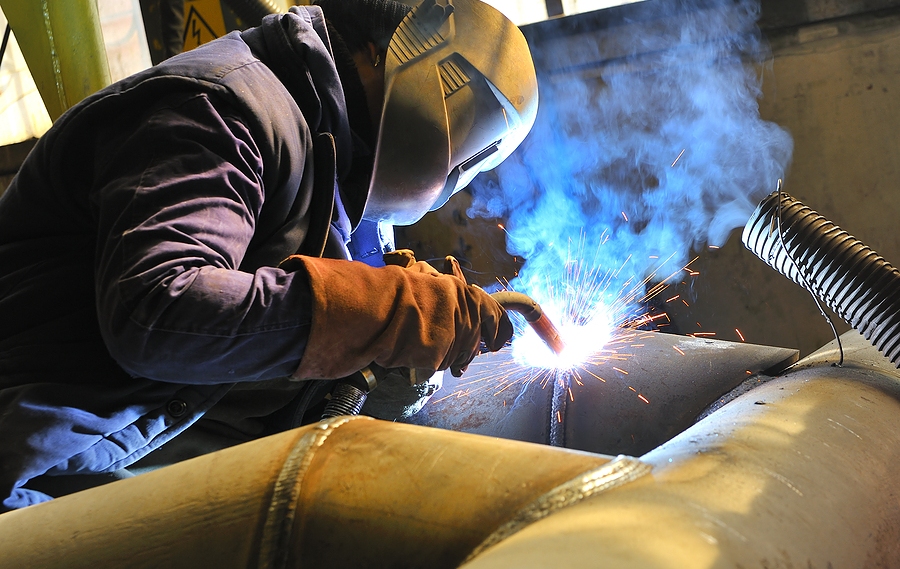 3 Ways Custom Fabrication Can Save Your Company Money 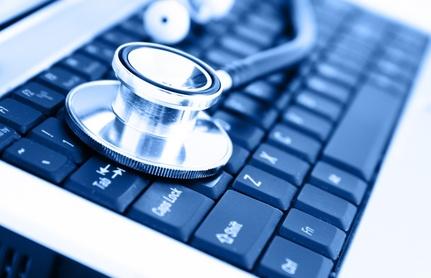 Deciding Where To Take Your Computer For Repairs