When it comes to tablets, each iPad model released over the years has consistently been superior to any other competitor device on the market. The iPad Air 2, released in late October 2014, was no exception. The latest flagship tablet device from Apple is undoubtedly the most incredible tablet on the market right now. Apple continues their relentless goal to push the limits of engineering and technology and this is clearly evident in the production of the iPad Air 2. The following are just sixof the great reasons to love this device.

The iPad Air 2 is just 6.1mm thick, making it one of the slimmest tablets on the market. Tablets are designed to be highly portable devices – portability is one of the core reasons behind their creation in the first place. The new slim design of the iPad Air 2 makes it incredibly easy to carry around. While it may not be the slimmest tablet on the market, unlike other manufacturers, Apple doesn’t sacrifice on functionality and features to achieve an incredibly slim design.

The guys at http://fixapplenow.com/ have noted that a common complaint among their Apple iPad repair customers regarding previous iPad models was connectivity issues. The iPad Air 2 can be sure not to draw such complaints from customers as it supports a whopping 20 different LTE bands. No other tablet currently on the market can boast that level of connectivity.

While the iPad Air 2 has the same display screen as the original iPad Air, Apple have added a zero air gap screen to the new model. The zero air gap screen is a layer of anti-reflective coating which is said, according to Apple, to reduce screen reflections by over 50%, in turn producing a clearer and brighter display.

The iPad Air 2 comes loaded with the new iOS8 operating system and the new Apple ABX chip. Apple has claimed that this specially designed chip offers a 40% faster CPU performance for tablet apps and also allows the graphics to load twice as fast as they did before. Faster performance is something that any tablet user would greatly welcome!

The iPad Air 2 comes loaded with the new 8MP iSight camera, with 1080p video recording capability. You can use the new remarkable camera for time-lapse video recording at 720 pixels too. Even the inward facing camera has been enhanced, and now boasts HD resolution. The quality of the camera and video recording on the iPad Air 2 far surpasses many of the other leading tablets on the market.

Consumers purchase tablets for use on the go; the ability to surf the internet, consume digital media, play games or conduct presentations while on the move. With this in mind, it’s no surprise that battery life is of key importance to consumers when choosing what tablet to purchase. With the iPad Air 2, Apple promise up to 10 hours of battery life, which is pretty impressive for a tablet!

Investing in a quality tablet will make surfing the net, listening to music and the likes so much easier while on the go. To get the most out of your device, ensure that you do the necessary research that is required to choose a make and model that caters for all of your requirements. The iPad Air 2 is hard to match in terms of functionality, battery life, connectivity, display and design – all of which are reasons why its popularity is forever on the rise. 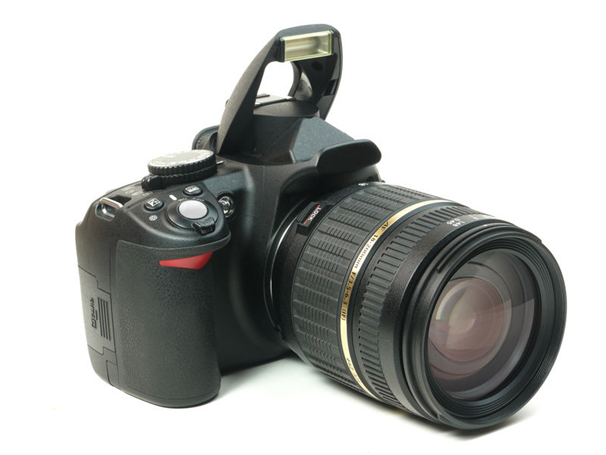 Online Sellers vs. Local Sellers – From Where To Buy A Camera?