HomeAll PostsGeneralBusinesses That Started In College

Businesses That Started In College

An out-of-dorm room and little-to-no starting capital doesn’t seem like a perspective business environment. However these start-ups have something in common. Their roots can be traced to colleges, and it is the entrepreneur’s vision that made them what they are today. Some of them are among the most successful businesses in the word, but there are many of those that simply perished as silently as they came. 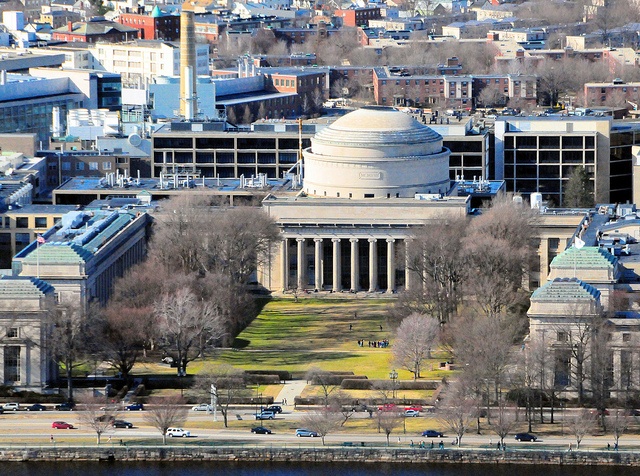 When college freshmen Matt Mullenweg and Mike Little started WordPress in 2003, they couldn’t even imagine that it will become the most popular online publishing platform, running 20% of the web. WordPress is what makes millions of blogs possible, allowing everybody to operate an open source web site. Today Word Press users publish around 41.7 million new posts every month.

The story of Facebook as a closed social network for Harvard students is now legendary. However, it wasn’t until it opened for all users aged 13 and above, that its popularity outrgrown all the other social media platforms. This is a textbook example of a college project turned multi-billion dollar giant. 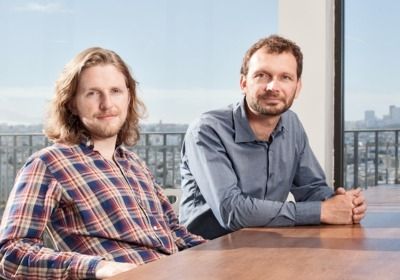 When it was first launched by two Stanford University students in 1994, Yahoo! was just a list of their favorite webpages they wanted to recommend. It was called “Jerry and David’s Guide to the World Wide Web.” As the website counted more and more visits each day, the two entrepreneurs realized that it is a potential business venture that might grow big. And whatever the word “yahoo” means, not many people know that the exclamation mark was added only because “Yahoo” was already trademarked.

Faced with a real problem of being unable to email big files, two MIT students decided to do something about it. Drew Houston and Arash Ferdowsi started Dropbox in 2007, advertising it as a platform that lets you use file sharing service for storing and sending large files. Over the years of improvement, it became the No.1 file sharing service in the world, leaving behind companies like Google, Apple, or Microsoft.

This entertainment/social networking bulletin board has gone a long way from University of Virginia to becoming the 64th largest site in the word. Its unique presentation of posts submitted by registered users, who also vote content up and down the list made it popular with young people from all over the globe, granting them lots of quick exposure and a ton of customization options. 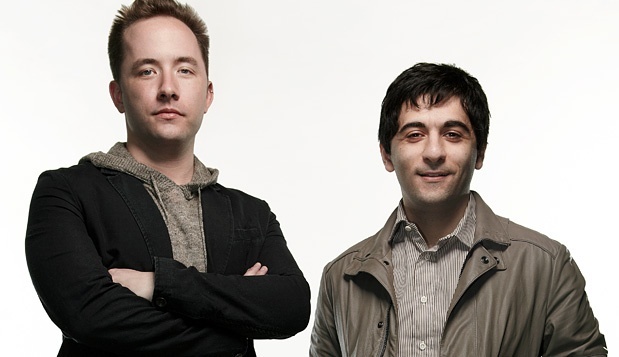 Originally started by a group of college students who wanted their in-class presentations easier to make. Their idea snowballed and today Big Fish Presentations is helping companies like Paramount, NASA or Cabela’s deliver stunning, easy-to-make presentation that stop their clients in tracks. With their revolutionary concept of affordable visual aids, Big Fish is among the best, whether you need to produce a training video, or sell a ’78 Lincoln.

If anybody knows how hard it is to make from a college project to the most popular online resource for Australian University students, it is people behind Thinkswap. As its founder Adam Fasullo says, he started everything because he had no one to study with. While working on his double degree, he choose different subject every semester and found it hard to connect to a single group of friends to study with. What started as his personal study library became an ultimate platform for exchanging HSC Notes.

The unique college environment, and one-in-the-lifetime opportunity has inspired many college students to start solid companies other than pizza parlors and fashion boutiques. Low-cost technologies that are available to them, combined with supple entrepreneurship training they receive gave birth to some of the best known businesses with a global audience.

The Top eCommerce Trends For 2016