HomeAll PostsAutosF1 During A Pandemic – How Does It Work?

Formula One has always been identified with a booming presence with the roaring engines and fans. It is one of the signature elements being taught to newcomers who enter into the sport wondering “What is Formula 1?” The pandemic has brought about a significant change to the industry with massive changes in finances,  spectators, and viewership.

How Was Formula 1 Run Before The Pandemic?

There is no doubt that Formula One is a very logistically intense exercise. For those in the dark about how Formula 1 works, it could be challenging to understand this process initially. There have been more than 20 races in a calendar in recent seasons, which means that teams have to globetrot and reach more than 20 destinations when testing is also factored into account. The teams have to ship around ten containers of equipment across all five continents with fantastic precision and efficiency.

It is of paramount importance considering that the time gap between races is often around 15 days. For the efficiency of logistics, Formula 1 teams use a combination of every form of transport – waterways, airways, and roadways. Since most of the teams are based in Europe, going from one European race to another is relatively simple and is done by road. Yet, the problem comes when trying to ship equipment from one continent to the other.

Of course, the logistical challenges were not a huge headache and the modern-day connectivity and globalization. The pandemic has brought about a major rethink of the schedule and interests of a team. Will Formula 1 be changed in 2021 in terms of logistics? Yes, this could be one of the massive seasons in the sport’s history, which did not see the two World Wars’ effects since the first season was only held in 1950. In many ways, the pandemic is the most significant disruption that the sport has had to witness.

The glamour in F1 has always grown, even if the sport went through a period of lull in terms of excitement. One can safely is that the glamour might take a while before it returns to the paddock under the new restrictions.

How Have Things Changed After The Pandemic?

Formula 1 during COVID-19 brings about a different perspective about the sport. Due to the complete lack of disruptions in the sport, there is no doubt that teams had become very complacent and lazy about the finances. The teams have been continuously on edge as a business, as they have been plowing a lot of money into the team, assuming the presence of a regular income from sponsors and TV money.

Yet, the first impact of Formula 1 today can be felt in the finances segment, where even established teams are forced to rethink and crunch the numbers. For example, McLaren might be one of the successful teams on the grid, but they have had to liquidate assets to keep the team going. The teams have also been forced to take emergency loans. There is no doubt that the financial problems will spill over to other segments of the sport.

The true impact of financial problems is likely to come out in the next few years. For this reason, it is of paramount importance that the 2021 season does not get disrupted.

TV Viewership Figures On The Rise

There have been specific markets where the numbers are significantly higher than in the previous years. For example, China and the Netherlands witnessed a year-on-year increase of 43% and 28% compared to recent seasons. Russia, meanwhile, during the biggest gains with 71% growth in TV viewership compared to last year. The majority of races during 2020 were in Europe, which meant that people in other time zones could not make the most of the opportunity to watch Formula 1 this year. 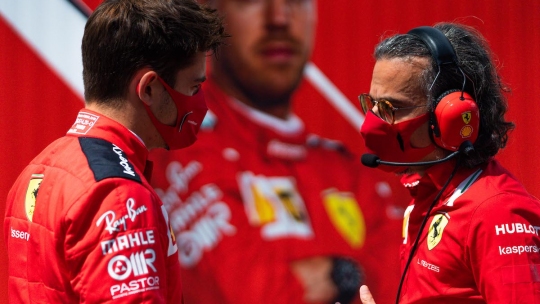 The world of Formula 1 season 2021 is expected to be vastly different in terms of logistics. Even during the 2020 campaign, many teams had to go through various troubles to maintain a safe working environment for the drivers and teams. The pack-up operations would usually begin on a Monday after the race is over on a Sunday.

However, the teams have to come up with collection points and drop-off points for fuel and tires. This is done to prevent the amount of contact from one staff to the other. This adds an additional layer of complexity, which will only increase when the much-desired Formula 1 near me becomes a reality. The logistical difficulty can be felt in the races outside the European continent.

Travel is one of the sectors which will undergo a major change. The traveling between racetracks is usually done through commercial flights, but this has to be avoided for safety. All teams have now relied on a privately chartered flight, which is adding to the cost. For racetracks that are relatively close by, the shifting of teams is being done with raw driving.

Of course, ever-changing restriction for travel means that Formula 1 auto is never in the higher gear. Since many races in 2020 were canceled and postponed, teams have to be prepared to make quick decisions, which would raise the prices of travel even further. For example, chartered flights will be in massive demand without a proper schedule.

How Does Everything Add Up?

The coronavirus pandemic’s impact on the sport has been enormous, so much so that significant changes will be seen in the Formula 1 2021 drivers and teams’ behavior. The teams will be undergoing massive testing regularly, while the pit lanes will also see a lot less action. Unlike many sports that do not involve globetrotting, Formula 1 is unique as it has a footprint in almost every continent.

It is tough to rule out a repeat of the hurried end to the 2020 season. It was a time when Formula 1 news was primarily concerned about a race still being on or not. The arrival of a vaccine has changed the perception even if new mutations of the virus threatened to bring to an early end to the season.

Even with all these factors, Formula 1 careers are still desirable. The 2021 campaign will see the arrival of many new faces on the grid. This will add to the excitement going forward. Even though the pandemic has brought several challenges to the industry, F1 is learning to cope with it just like any other walk of life. Even with financial and logistic difficulties, F1 is gearing up for what could be a spectacular season.

What are your thoughts on Formula 1 and COVID-19? Share your ideas in the comments section. 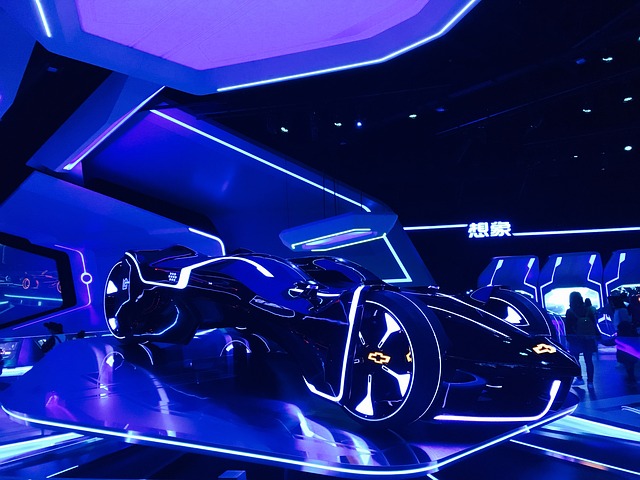 The Future Of Car Technology