HomeAll PostsGeneralHDMI Switcher Advice From A Geek Who Knows...

HDMI Switcher Advice From A Geek Who Knows Very Little!

Someone I know who thinks I am a bit of a geek asked me to recommend him an HDMI Matrix switcher. He’d been to our house and watched some TV with me without realising that my own “Home Cinema” set up consists of nothing more than an audio lead connected into my HI-Fi, the same Hi-Fi that I play my vinyl through no less. So whilst I may class as a geek in some circles my knowledge of home cinema and matrix switchers is pretty limited.

I know what an HDMI Matrix switcher does but had always assumed it was something that only concerned places like guest houses or hotels. It seems that many home cinema buffs nowadays like to extend their viewing experience to all the rooms of the house. It’s a long way from the days when I first got married and we thought we were posh because we had a 12inch portable black and white telly in the bedroom! 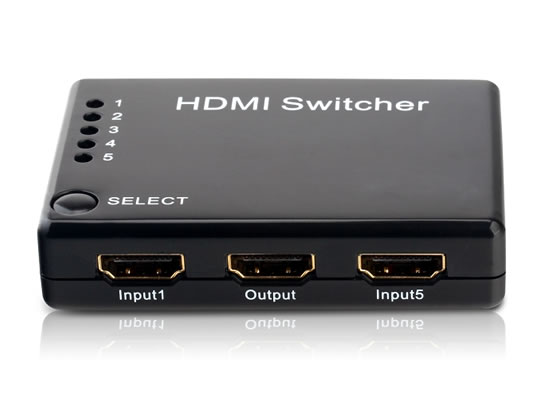 My first point of call in all things cable related is ThatCable who supply an amazing range of all things audio and visual related. First thing I noticed was the large difference in prices, anywhere between £89 and £3,000. They’re pretty neat actually and if you have several different video sources such as SkyHD, PS3, Blu-Ray etc then it makes sense to be able to use them in more than one room, especially as some of these items don’t come cheap.

It’s fairly logical to work out that if you have say four Video sources and four rooms you need an HDMI switcher that has four inputs and four outputs, otherwise known as a 4X4 HDMI Matrix switcher. The first digit refers to the number of HDMI inputs and the second number refers to the number of HDMI outputs, the more inputs and outputs you have the dearer they are. The ones I found at www.thatcable.com had a maximum of 8 HDMI outputs but to be honest that should be enough for most domestic situations. If you were installing a larger system, in a hotel for example, you would probably want to have it professionally installed anyway as it involves running long lengths of Cat5 or Cat6 cable not to mention needing the HDMI cables themselves.

Buying everything from one source such as ThatCable should make the job easier and quicker and compatibility should be less of an issue too.

Maybe, just maybe, I should get one so I can play Blu-Ray’s in the other room while my wife watches Strictly! 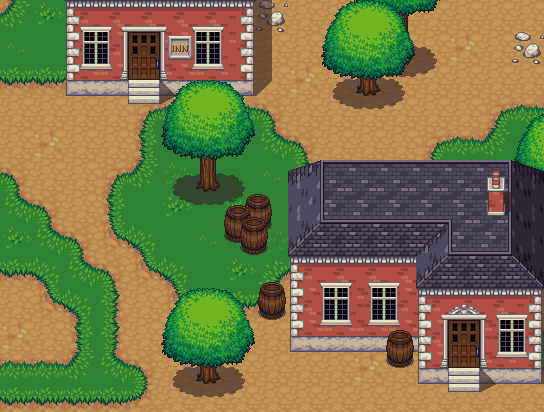 How Have Mobile Phone Games Evolved Over The Years? 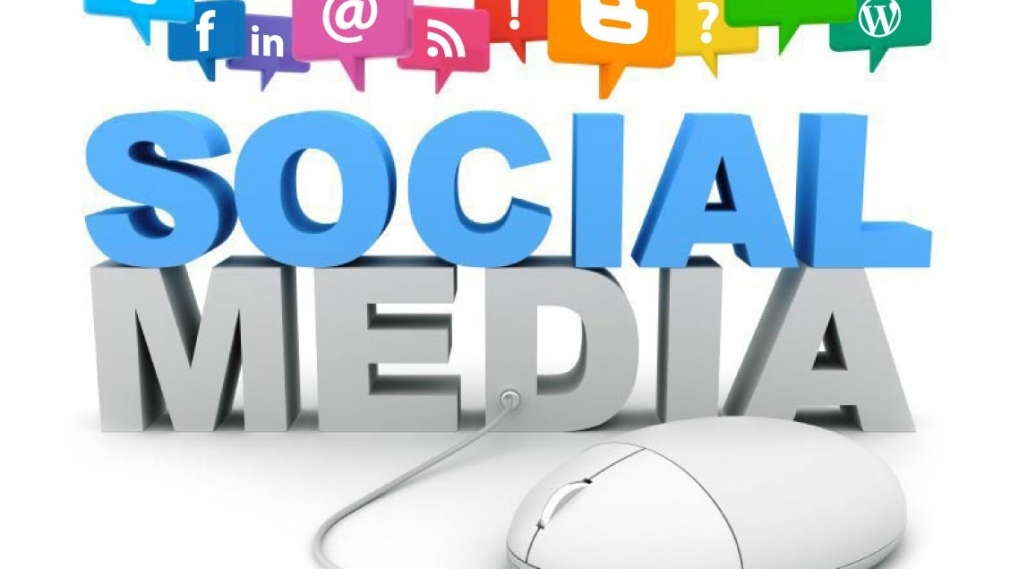 Ways To Get Traffic From Tumblr