HomeAll PostsGeneralRecover The Lost Contacts Caused by A Failed...

Recover The Lost Contacts Caused by A Failed iOS Update

Although not like the forked Android updates that come almost each month, if not each week (Actually there is one tailored Android OS called MIUI which offers weekly updates to its fans), iPhone users do receive iOS update pushes at least once a year. Performing a system update can bring a lot of goodies, like the added new features, the fixed bugs, and sometimes even the all new design; however, there are times when users experience unpleasant things during the update process. 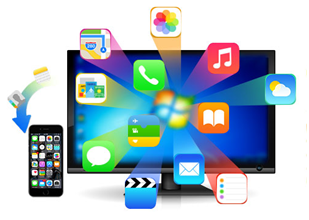 Among those unpleasant incidents, the most commonly seen one is dead screen of white Apple logo, caused by some mysterious reason which is still unknown to many. When people finally got the phone to be working like normal again, some of them surprisingly found that something was not right with the phone, like some of the Contacts were gone, and there was no way to get them back, simply because they did not make the phone in time for backup with iTunes or iCloud. Well, this is quite understandable, because they did not expect such thing to happen, or else, they would have done the backup thing.

So, are the missing Contacts gone forever? Not exactly! With an iOS data recovery software, there is possibility to get the lost data back. There are many such programs nowadays for such kind of un-expectations, most of which are shareware, meaning you have to pay a license fee for it to get working. Well, money is not the problem, the point is that the iOS data recovery tool should be able to help iPhone users who are suffering from the pain of data loss due to the unsuccessful iOS update to get the missing data back. As long as the job can be done, the money is well spent.

Normally, an iOS data recovery software does its job via three different ways. Among these methods, the first one is the most direct one, which is to scan the iPhone directly and analyze what is missing and then let users to recover the named data, like a Contact item, a short text message, etc; the other two methods are somewhat indirect, because they both require users to call in iTunes or iCloud, as the software will have to retrieve the lost data from a previous iTunes or iCloud backup file. Under the above mentioned circumstance, the latter two means simply do not work, because there is no iTunes or iCloud backup file made before the data gets lost.

On the other hand, if there is a backup file made before data gets lost, then maybe the iOS data recovery software is not a must any more, as people can get the lost data back via iTunes or iCloud straightforward. This is true, but personally, I still prefer a 3rd party tool, the reason is plain yet solid. iTunes or iCloud backup file does not allow users to selectively retrieve the only wanted items, but to restore the iPhone completely to a previous time point. This is quite unfair and not user friendly. While with an iOS data recovery software, things get better. It will allow you to choose whatever you want to recover, leaving the unwanted items behind. Some even let users make editing’s before actually perform the recovery, which is really wonderful. 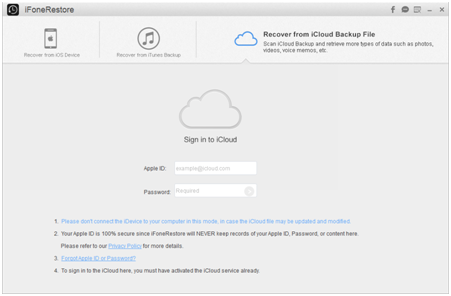 At the end of this article, I would like to recommend one piece of such software, which does quite an impressive recovery job, and which not only recovers Contacts, but also other data including Messages, Call History, Notes, Calendar Items, Reminders, WhatsApp and Safari Bookmarks directly from the iPhone. The software is called DVDFab iFoneRestore and it is available at http://www.dvdfab.cn/ifonerestore-for-mac.htm. 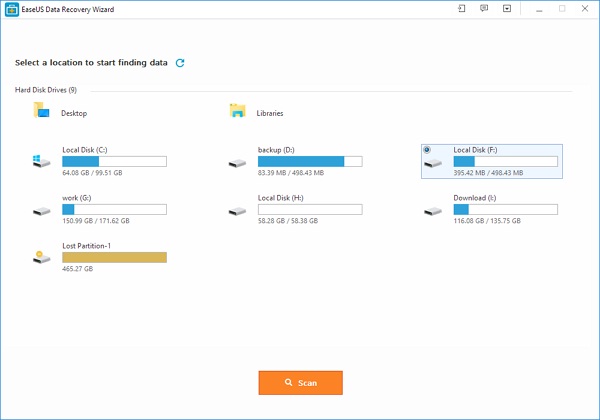 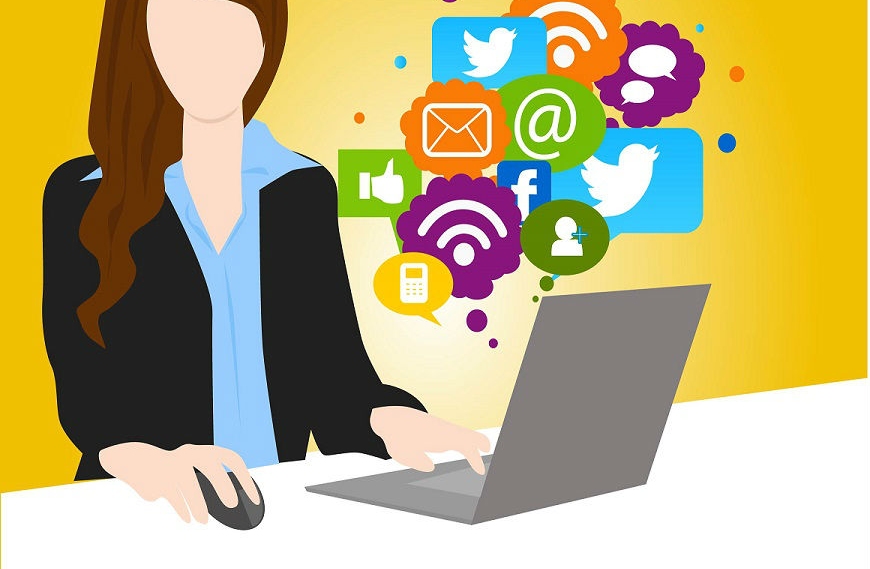