Samsung designers are finally active for the Samsung smartphone range and the reason is not only competition but also the reviews of people for the Samsung fans. It seems like Samsung is ready to move from plastic to metal for its smartphones. Samsung Galaxy Alpha series is the best example for it. Although, Samsung added three new members in the series with name Samsung Galaxy A3, A5 and A7, but all of them are not available in the market. The first generation Samsung Galaxy Alpha was the first to make its entry with a new design scheme of Samsung. Also, need to see what is up with the samsung galaxy s7.

But we have a doubt, would Samsung will implement the same design or better design in Galaxy S6 or Samsung Note 5 or would like to be limited to this Galaxy Alpha series.

Well, if we talk about the Samsung Galaxy Alpha, it is stuffed with the similar specifications of Galaxy S3. The big example is its display of 720p measuring just 4.7inches. In the market there is already a trend of full HD and now marketing is moving towards the 2K-resolution display. And this 720p (HD) display is a question, however the price of the phone doesn’t suit the specifications. 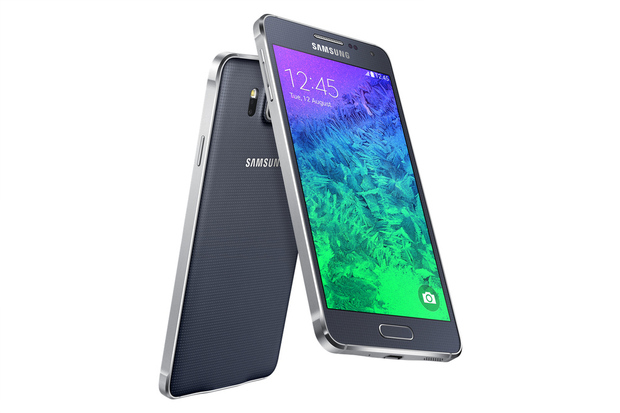 If we talk about the interface and Android version, the software is very similar to the Galaxy S5. System Settings contain a large number of options that can confuse the uninitiated user. However, Samsung has managed to develop an intuitive camera application. Despite the abundance of options, use it conveniently and easily.

In assessing the camera, Galaxy Alpha draws attention to a similar approach with Samsung and Apple iPhone 6. The front sensor is not a good option for popular selfie camera. In addition, Samsung could not fit in the camera, which, like the new iPhone, exhibited beyond. But to work with the camera is still comfortable. The rear camera has a resolution of 12 megapixels, but there is no advanced feature such as two-color flash and optical stabilizer. But supports different shooting modes, the user can also choose a large number of settings.

Under ideal conditions, you can get colorful photos, with virtually no artifacts. In particular, and it will convince you with HDR-camera mode. But the deterioration of illumination sensor quickly starts to show its weaknesses. In the pictures appear not only noise, but also the details begin to blur – regardless of the distance to the subject. A similar picture is observed and when shooting video. If you restrict resolution Full-HD, then the artifacts will be visible only on fast movements. But in the case of UHD camera will have to carry out very slowly.

Resolution of the front of the sensor can be called, at best, average. However, 2.1 MP will be enough for video and snapshots, with deterioration in light begins to appear conspicuous noise. But still the Samsung Galaxy Alpha is rising as good phone in the market but we can’t hide its high price. In the similar price you can get better solution, but now Samsung is a big brand and it wants a good profit for every piece it will sell. 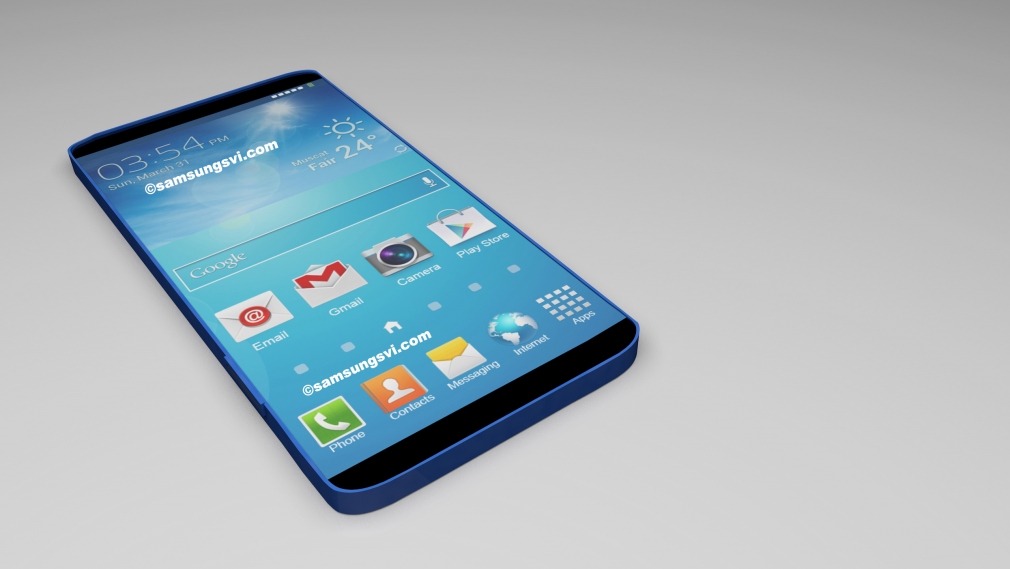 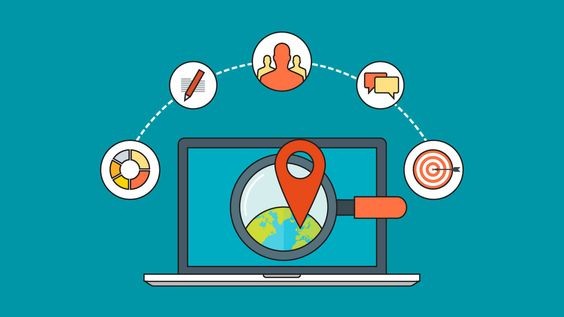