Samsung is creating the need of unusual gadgets in the smartphone industry. The bent display smartphones are not new but every manufacturer of smartphone is going to experiment with this as Samsung has done in the case of Samsung Galaxy Note Edge.

The working and performance is almost similar to that of Galaxy Note 4 but there are few changes, which are not only making the Samsung Galaxy Note as the unusual gadget of the year 2014 but also the useful. It comes with a special bent display on the right side; there is 2K-resolution display and one more portion of the display on the right having the pixel count 160px in the width. And this portion of display is used for special and new tasks. 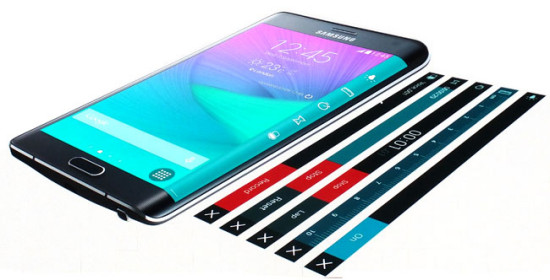 In addition, the user can put your favorite applications and folders to the Quick Launch bar as well as add additional features to scroll through the bending of the screen similar to the desktops. Part is available out of the box, such as your favorite applications, pedometer, weather and notification services Yahoo. The new panels can be downloaded from the app store, and third-party developers have already received the tools to create their own solutions. In addition, for the curved side of the screen available special functions: ruler in centimeters and inches, flashlight, voice recorder, stopwatch and timer. To run them you need to pull down the side panel.

Another use of the side of the smartphone – moving back buttons control applications. Part of Samsung proprietary software now supports this feature, such as camera controls are found on the curved side of the display. In the long term you can think of more interesting scenarios, such as the transfer of all the navigation buttons in applications it is on a hook portion, which will unmeshed more information on the main screen, you can also make the right side of multitasking bar, bookmarks in the browser and other applications. Of course, all this is necessary to wait for the market as much as possible the number of devices with curved screens, to third-party developers were interested in expanding the functionality and usability of their products due to the unusual shape of the display.

For Samsung Galaxy Note Edge correspondence can be applied to any number of skeptical. But it is necessary to take the smartphone in hand, once you understand: curved screen – it’s just not technology for technology’s sake. Edge really redefines the use of your smartphone and makes fantasize about the prospects that can open the massive use of such technologies. On top of the device looks pretty damn cool. So that the high price is ceases to seem exorbitant.

In pursuit of the build-up of quantitative characteristics of the mobile device market has become too boring, but smartphones like Edge, regain confidence in the producers and force as to think that revolution has not died. So be ready for the next change in the Note Edge series probably the Samsung Edge 2.

About: Kumar Anil has a Masters in Technology. He’s like to write about Mobile, Cloud, Social Media, Electronics, Health, Web Development & Travel in his free time. 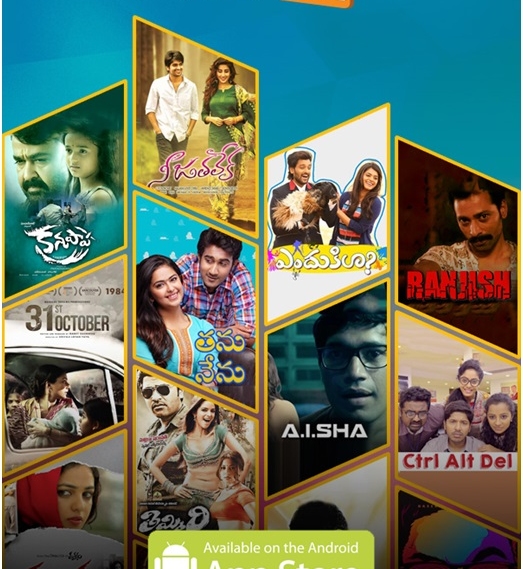 WAYS TO WATCH MOVIES AND TV SHOWS ON MOBILE 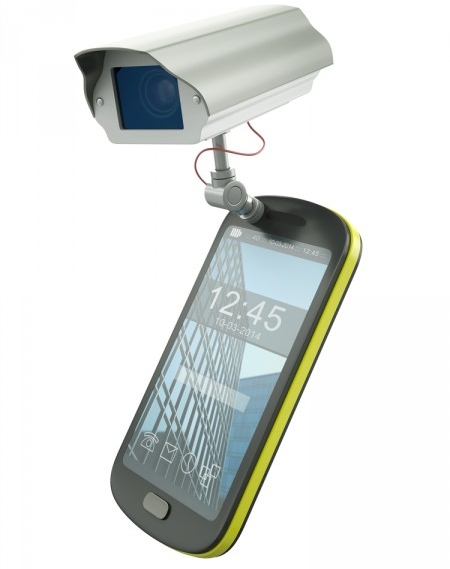