HomeAll PostsGeneralSetting Up Your Recording Studio- The...

Setting Up Your Recording Studio- The Equipment You Need

A mixing console, also known as a studio mixer, is one of the most important pieces of recording equipment that you will need in the studio. Basically, the mixing console is an electronic device that’s used for mixing, and altering the dynamics, and timbre of audio signals from different instruments. When recording a song, different instruments are used, ranging from the guitars, the drums, and saxophones, to other various musical instruments.

The singer’s voice is layered on top of the music. The mixing console is generally quite massive, and must be installed outside of the recording studio. A producer sits at the helm, in order to mix the sounds of different musical instruments, to get the best sound. In many cases, songs are broken down into different parts. Only the drums may be recorded at first, before the guitars and other instruments are recorded. They are all synced together, and the singer’s voice is eventually layered on top. The mixing console is arguably the most important piece of equipment that you need in the studio.

A high quality, condensing microphone, like the SL 600 USB studio microphone at Editors Keys, is a great choice. Standard microphones aren’t able to capture sound as well as a condenser microphone. The condenser microphone has noise isolating properties, which remove all background sounds, and ensure that every audible noise made by the singer is captured in pristine detail. Condenser microphones also have other options, like direct compatibility with PCs and Macs for maximum control, gain and output control, as well as sensitivity switches in order to regulate the sound. There’s also a built in headphone output, so that you can hear your sound in the microphone.

Apart from the sound proofing, and other renovations that you will need to make to the recording studio, you will also have to purchase musical instruments. Ideally, you will need a full-sized keyboard (an 88 key piano is a great choice), several electric guitars, a bass guitar, and a set of drums. Other instruments that you can purchase later on include the violin, the ukulele, the accordion, the trumpet, and the saxophone. Of course, at the end of the day, the success of your recording studio doesn’t depend on the number of instruments that you have, but on your own creative abilities. If you are creative enough, it won’t be long before your potential is spotted, and your business will become a known commodity. 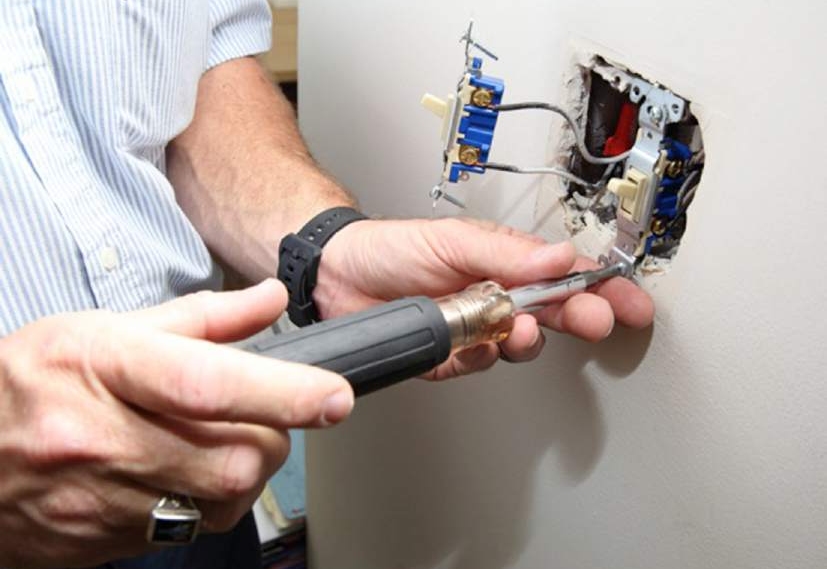 Hiring An Electrician: Things To Keep In Mind