The reason why almost 27% of all websites is created and managed with WordPress (WP) is because of its simplicity and user friendliness.One of the main aspects of it is ease of use is the variety of plugins known for bringing new features to your website. However, installing too much plugins would make a travesty of your e-store and considerably slow down its performance. Seeing how 25% of website visitors are likely to leave a page which takes more than 4 seconds to load, this can become a serious problem. If you find it difficult to decide which plugins to go with, here are few which are considered to be the crème of the eCommerce industry. 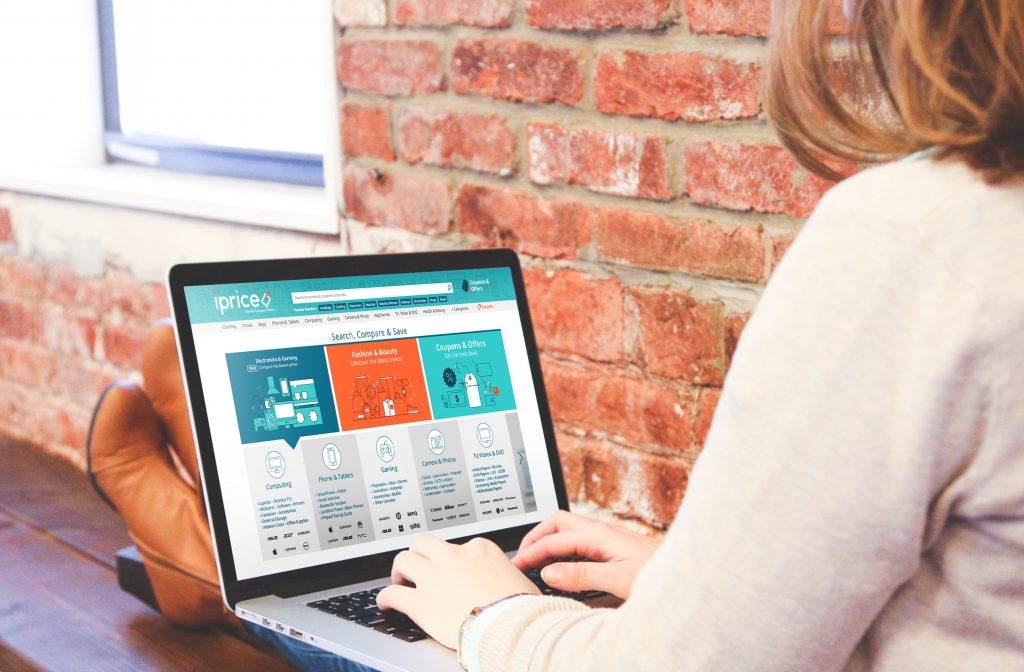 Looking at numbers, Woocommerce is, beyond any doubt, the most widely used eCommerce plugin, and the reasons behind this are numerous. First of all, posting items you wish to sell takes only a few clicks, and after they are in offer you get a direct and detailed oversight of the sales. On top of it all, you have numerous extensions which allow you to customize your product and make appointments. However, what is considered to be its best trait is its easy integration with a number of payment gateways. Seeing how some of them are preferred in certain regions, this can make internationalization of your eCommerce business much easier.

For those who are still unsure of what the future holds for their business, there is no safer choice than going with iTeams Exchange. This particular plugin has a very user-friendly interface, meaning you can set your e-store in a matter of minutes. Like with WooCommerce, you can later search for extensions which can help optimize your e-store for future growth. There is even a Pro Pack, which is a set of 22 extensions containing all the additional features your website may need. This is especially useful for collecting recurring payments and operating memberships.

Although not as popular as it was 10 years ago, WP eCommerce is still a force to be reckoned with. The best way to describe this plugin would be to say it fathered WooCommerce. Same as WooCommerce, it provides your site with a digital shopping cart. It also comes with an impressive set of extensions, but it has some serious drawbacks when compared to its counterpart.

2016 was another year to mark the growth of eCommerce, as sales amounted to a staggering $22.049 trillion USD. Among many things available for purchase through online channels, digital goods represent a major chunk of the sold merchandise, music, movies, videogames, images, software, and other digital products being the most common ones. This is where Easy Digital Downloads plugin comes in big, since it represents the best method of selling such products online. Sure, this is not the only platform which helps with the sale of digital media, but it is by far the most popular one.

As already stated, the number and diversity of plugins is what sets WordPress head and shoulders above its competitors. Not only do these plugins allow for greater customization of your website, but they can be personalized on their own as well. Seeing how WP’s learning curve is all but steep, you can make all these changes without having to hire a professional. This helps you bring your idea to life much quicker and with greater accuracy. 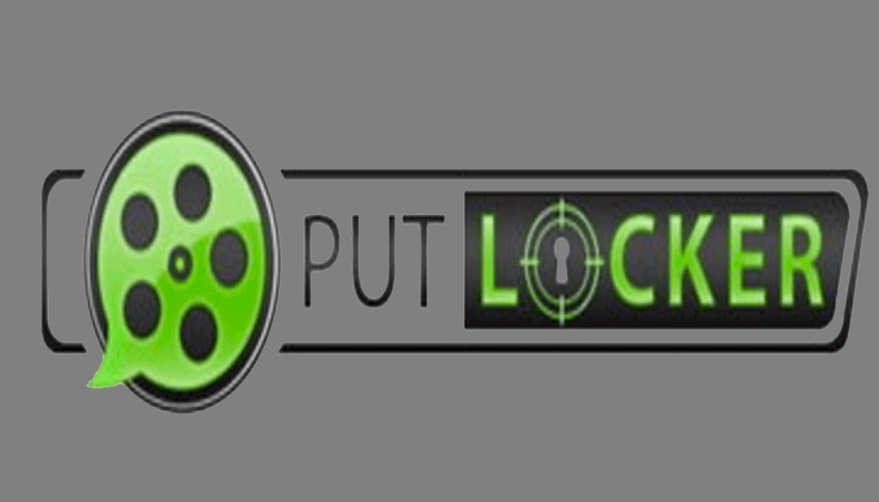 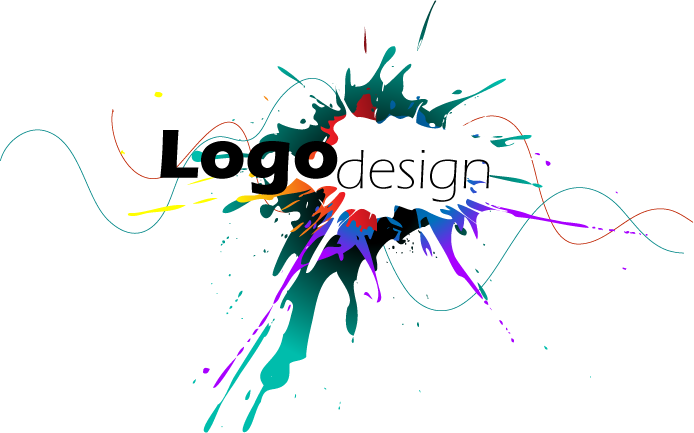 How To Access Competent And Reliable Logo Design Companies?