HomeAll PostsTechnologyReason Behind The Downfall Of Nokia In The...

Reason Behind The Downfall Of Nokia In The Smartphone Market

Nokia is possibly the best riches to rags story in the history of conglomerate multinational businesses. This article looks at the downfall of this once great brand.  In 2001, the Nokia brand had grown into one of the best known and most valuable in the world.

To many at this point, it almost felt like the company was invincible, drawing comparisons with present day Google or Facebook. The company had a deep understanding of the industry, where it thrived in a monopolistic marketplace with Nokia at the top of its game.

A decade later, the company was in serious decline. They stand as a case study of what not to do in an innovation-driven tech business. Struggling to keep pace with the competition, the Finnish tech giant was finally sold to Microsoft in 2014.

So what are the reasons behind the company’s downfall? This article looks to answer what caused the decline of sales for Nokia mobile around the globe.

When Steve Jobs unveiled the first iPhone in 2007, many in the industry dismissed it as a “pocket computer with poor phone features.” Not only did they feel the product was extremely expensive, but technologically represented a step backward — mainly because it relied on intermediate 2.5G networks, known as GPRS.

Around this time, most other mobile manufacturers were moving to 3G, while innovations in 4G were beginning to see the light of day. The executives at Nokia felt that Apple’s “vertical” business model (hardware components operating system) was obsolete and bound to fail.

In addition, before announcing Android, Google informally reached out to Nokia about a possible alliance. Nokia’s management declined to engage in any serious conversation.

Around the year 2010, Nokia’s sales in the smartphone market were dwindling. Apple had had enough time to work-out the chinks in their armour. With new and improved product launches and a more streamlined distribution network, the company saw a sharp rise in sales for its iPhone smartphones.

Meanwhile, Google’s Android was emerging as the main platform competitor to Apple, with Samsung leading at the forefront, which was subsequently followed by new players from China.

All this happened so quickly that Nokia didn’t know what hit them. By this time, product quality had deteriorated, and new technology was being introduced far too late into the market.

In a bid to halt the decline, the company launched Nokia Symbian OS in late 2011. However, the OS was behind the competition by years, and the limitations of the Symbian OS immediately became more painfully obvious. While a new OS was under development, progress was slow; as a result, application developers began abandoning Nokia.

Shortly after, Nokia entered into a partnership with Microsoft to use the Windows mobile OS on their phones. Unfortunately, this partnership was riddled with complications and delays, which ultimately resulted in the breakdown of the partnership and tarnishing Nokia’s image around the world.

In 2014, owing to poor sales and a weak product line, the company was suffering from a huge cash drain in their smartphone line of business (LOB). With the prospect of bankruptcy staring hard at the Finnish manufacturer, the company sold its mobile phone LOB to Microsoft for $350 million.

If you are considering buying your very own mobile under 10000 INR, you can do so through the Bajaj Finserv EMI Network Card without worrying about the price tag. Also, you can purchase your dream smartphones at No Cost EMIs. To get same-day delivery of your smartphone, visit Bajaj Finserv EMI Store, and choose from among the top mobile devices on offer. 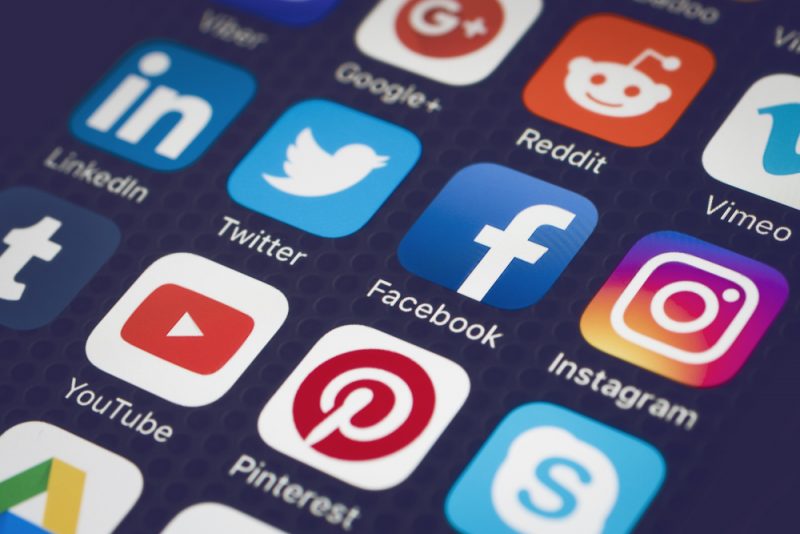