What Colors Are Police Lights?

During a typical day of driving, you’re likely to pass at least one police car. You’ve probably never stopped to consider, though, why the lights on police cars always feature the same colors. Police lights are typically blue and white, though, in many regions in the United States, it is a combination of Red and Blue lights next to each other. Many other emergency vehicles are red and white, however, the blue light is what separates the blue lights from any other emergency vehicle. This consistency makes it easier for citizens to recognize a police officer, no matter where they may travel to. To help you understand why police cars use certain lights, here is a basic explanation of the purpose of lights on police cars.

Blue and Red Are Always Seen

Most police cars use light bars that are half red and half blue. One big reason for using two colors is to ensure that other motorists and pedestrians can see the police car at any time, day or night. Interestingly enough, however, red is actually the least visible color at a distance and green is actually the easiest color to see during the day. However, red stands out against all of the green in nature, making it more likely to be seen than any other color during the day. Green is also the easiest color to see at night, which is why it is a typical color for laser pointers. The next most visible colors at night is yellow and blue. However, between the two colors, blue stands out the most against nature during the day, which makes blue lights an ideal color for visibility. Adding these lights makes police cars visible from miles away so that you’ll know to get out of the way before it’s too late. Additionally, this makes it so even if the light bar isn’t on top of the car and is, instead, more stealthy inside the car, you will still be able to see it. No matter what the lighting is like outside.

Help Is on the Way

Although many types of emergency vehicles sport red flashing lights, only police cars use blue lights. This is to let other people know that there is a police officer nearby, even without looking at the emergency vehicle. This helps people in multiple ways. Police officers are specially trained for a ton of different scenarios. This doesn’t just include criminal instances, they are also trained to help with any disturbances in your area. If you are concerned that someone broke into your home, the blue lights can make you feel a sense of security that someone will be there to help you as well as caution those that may be considering breaking into your home. Plus, when police officers respond to an emergency at night, blue lights provide extra visibility that red lights can’t provide.

If you’ve done much traveling, you’ve likely noticed that police lights tend to vary from region to region. This is especially true when it comes to the sound of the sirens. However, there are also differences between the lights too. That’s because there’s no single protocol for flashing lights on police cars. Some regions use only blue lights for their police vehicles, while others use both red and blue. Some vehicles have a light bar located on top of the vehicle, while others use a light bar mounted in the windshield. However, there is always some sort of blue light that is always used in the United States, no matter what region you are in. The main requirement for lights is that they’re easily visible when they are turned on to prevent confusion and help reduce accidents.

Other Types of Lights

On a police car, you won’t just find the red and blue flashing lights that help draw attention to the vehicle. You might also find flashing yellow lights in the headlight and taillight areas. These lights are used to indicate the need for passing motorists and pedestrians to use caution. Most patrol cars also have some type of bright spotlight that police cars can use when performing a traffic stop or other type of search. This is also useful if it is dark and the police officer needs to see a large space around them to stay safe at night.

If you see blue lights or red and blue lights behind you, then slow down and pull over to the right shoulder of the road. Even if the police officer isn’t targeting you with their lights, by slowing down and getting over, you provide the police personnel with the space they need to speed ahead to the emergency situation or to whatever they need to do in a safe manner. If you see emergency lights on in front of you, slow down and give the police officer at least a lane’s worth of space. That way you don’t accidentally interfere with whatever they are trying to do and it helps prevent injuries or issues.

If you’re considering lights for your own vehicle, it’s important to keep the above information in mind as you make your selection. Many locales limit the types of lights that you can have on your vehicle so that your car be mistaken for an emergency vehicle. For example, using blue lights for headlights or even as lighting under your vehicle is likely illegal. However, colors like purple may be legal to include. Make sure to research local laws before installing lights that will make your vehicle one-of-a-kind. 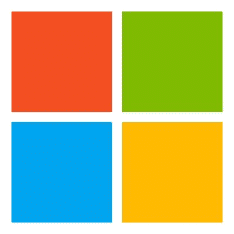 A List Of Top 7 Electronics Brands You Can Find Today 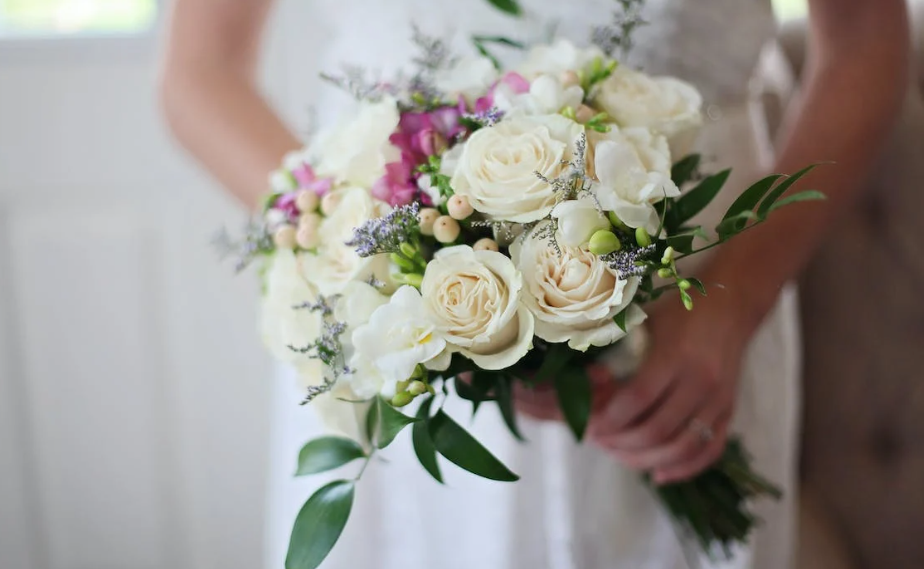 5 Things to Consider When Choosing Flowers for Weddings